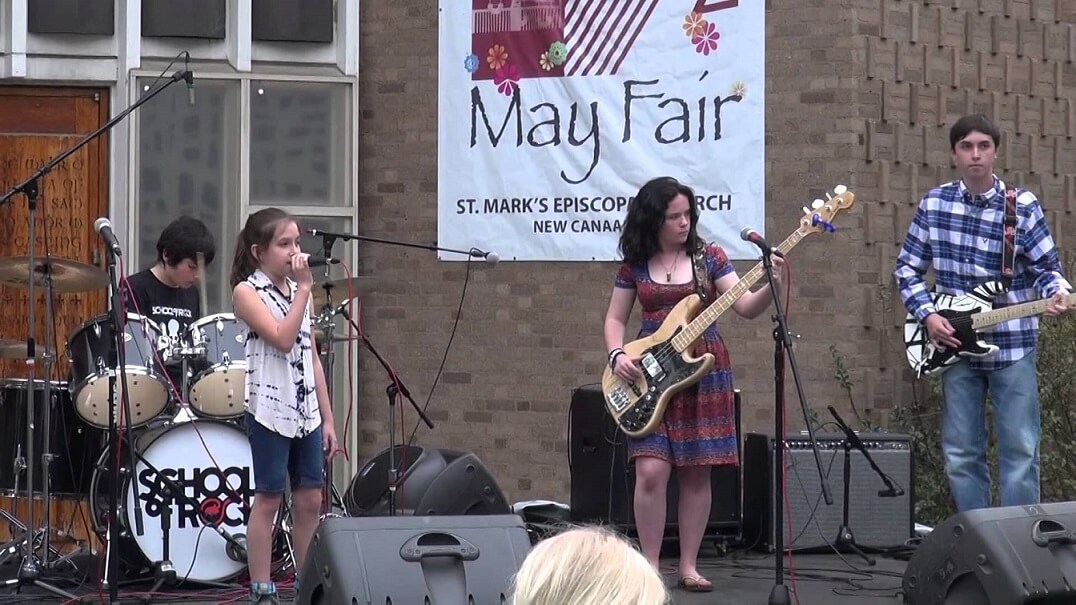 Well, the future of rock n’ roll is not lost. Check it out this amazing kids band performing RUSH’s classic “The Spirit Of Radio”.

“The Spirit of Radio” was released in 1980 by Rush in “Permanent Waves”. The song’s name was inspired by Toronto radio station CFNY-FM’s slogan. The song was significant in the growing popularity of the band. The band had grazed the UK Top 40 two years earlier with “Closer to the Heart”, but when issued as a single in March 1980, “The Spirit of Radio” soon reached #13 on the UK Singles Chart.