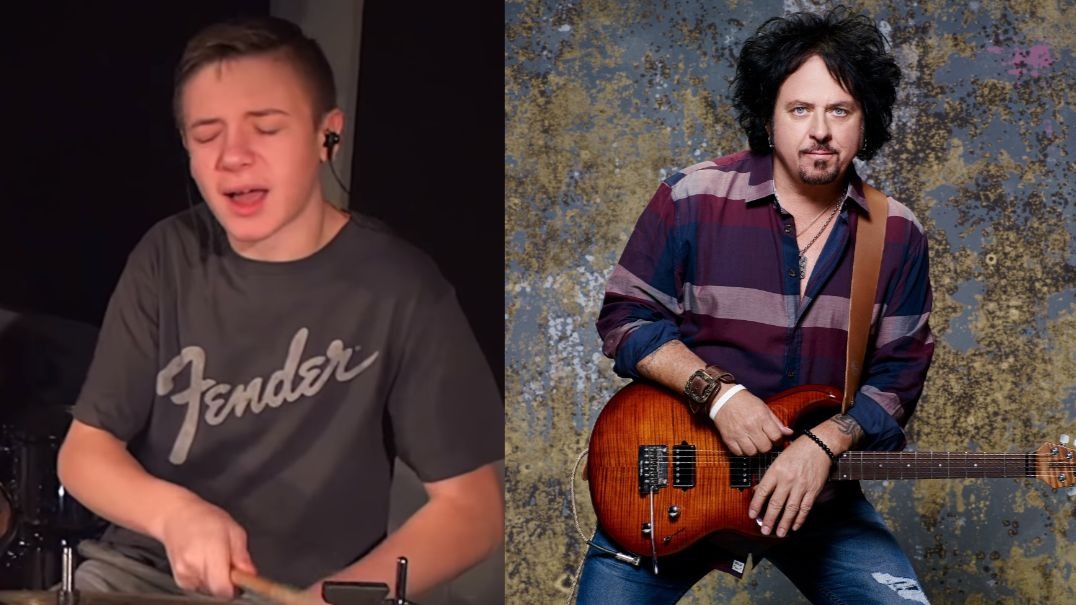 “Rosanna” is a song written by David Paich and performed by the American rock band Toto, the opening track and the first single from their 1982 album Toto IV. This song won the Record of the Year Grammy Award in the 1983 presentations. “Rosanna” was also nominated for the Song of the Year award.

The song “Rosanna” peaked at No. 2 on the Billboard Hot 100 for five consecutive weeks, behind two different songs, “Don’t You Want Me” by The Human League and “Eye of the Tiger” by Survivor. It was also one of the band’s most successful singles in the UK, peaking at No. 12 on the UK Singles Chart and remaining on the chart for eight weeks.

The B-side of the vinyl single was the song “It’s a Feeling”, which is also on the album Toto IV.