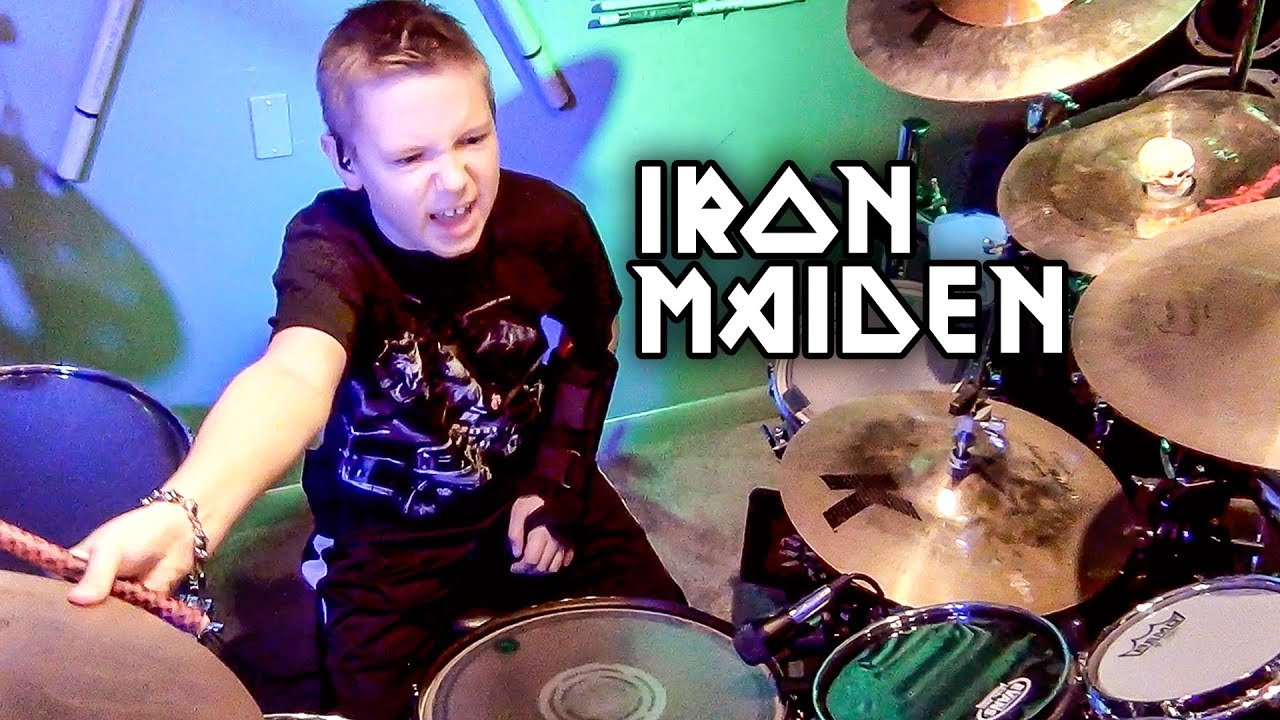 The future of rock n’ roll is not lost, folks. You will be surprised with Avery Molek performing Nicko McBrain’s drums on Iron Maiden’s “The Trooper”.

“The Trooper” was released as the second single on 20 June 1983 from the band’s fourth studio album, Piece of Mind (1983). It was one of only a few songs to get much radio airplay in the US, thus peaking at No. 28 on the US Mainstream Rock charts. It also achieved success in the UK, peaking at No. 12 in the UK Singles Charts as well as gaining a much better reception than the band’s previous single, “Flight of Icarus”.

Back In Time: John Lennon performs “Imagine” live on TV
Hear Jim Morrison’s isolated track on The Doors “Break On Through”
To Top