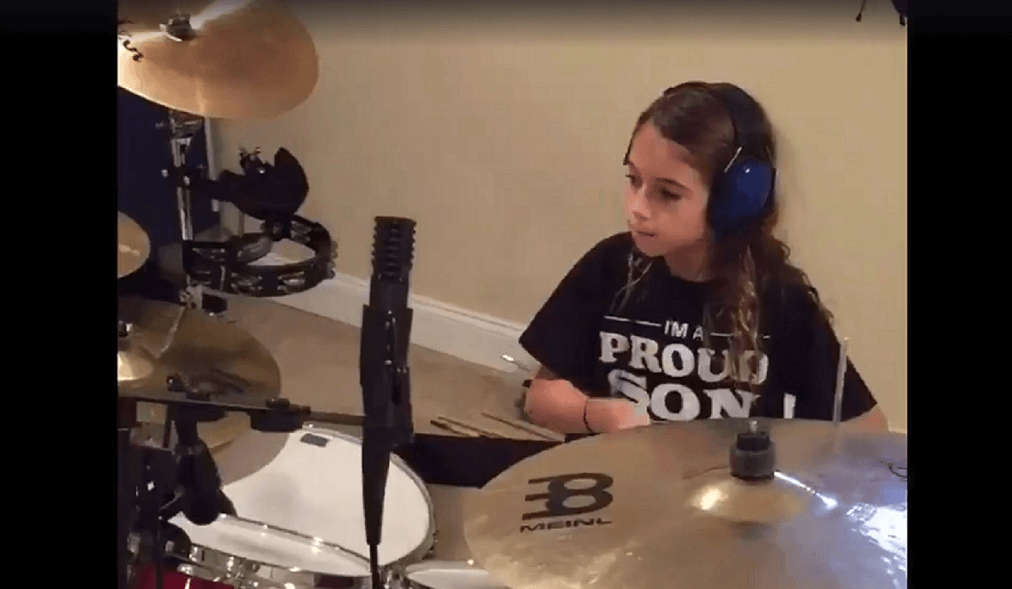 The 11 year-old Brazilian Felipe Santos has a bright future on the drums. In a published Facebook video, Felipe plays “Metropolis Pt. 1: The Miracle and the Sleeper” and “The Dance Of Eternity”, two of the most difficult Dream Theater song  to play.

The videos’ success were so big that Felipe’s mother said that Mike Portnoy watched and said that the wants to meet the little drummer soon.

Due to the difficulty of playing “The Dance Of Eternity”, the track was used in the process that selected Mike Mangini to Portnoy’s place when he announced his departure in 2010.