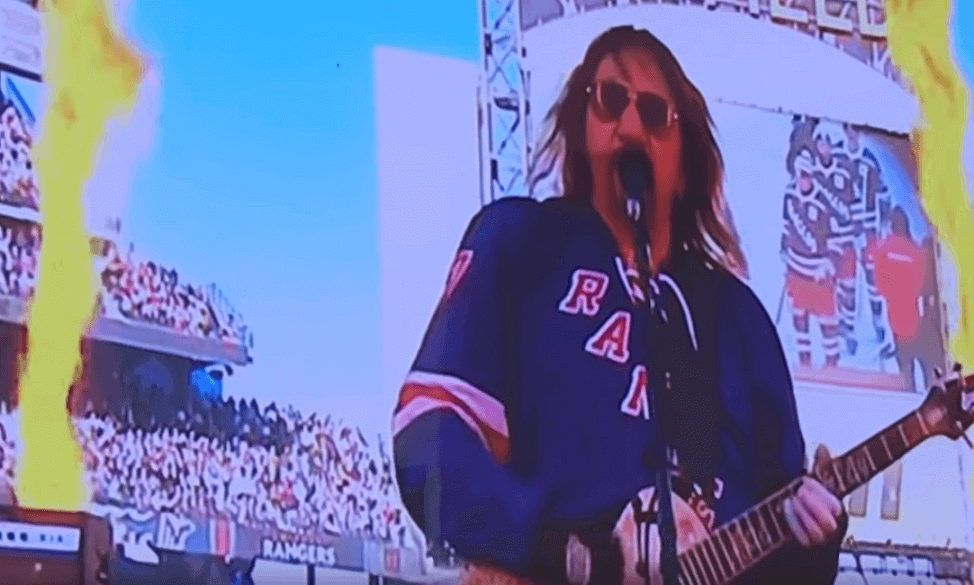 The song was written by the English singer/songwriter Russ Ballard, which was a hit for two different artists: the band Hello in 1975, and Ace Frehley in 1978.

The British glam rock band Hello first recorded the song in 1975, for their debut album, Keeps Us Off the Streets. The song was a number nine hit in the UK, and subsequently reached number seven in Germany.

The song is on his first solo album, Ace Frehley, released in 1978. The album was released concurrently with solo albums from the other three Kiss members. Released as a single, the song made it to No. 13 on the Billboard Hot 100 late that year, by far the highest charting single from any of the four solo albums.

Frehley once told Rolling Stone magazine that his unique take on the song was inspired by his experience with hookers in New York City’s Times Square in the 1970s. 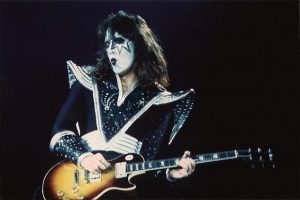 A live version of the song can be found on the Japanese version of the 1996 Kiss album You Wanted the Best, You Got the Best!! (and the U.S. vinyl version) recorded in Sydney, Australia in 1980, which would also make it one of the few live recordings released by the group to feature longtime drummer Eric Carr.