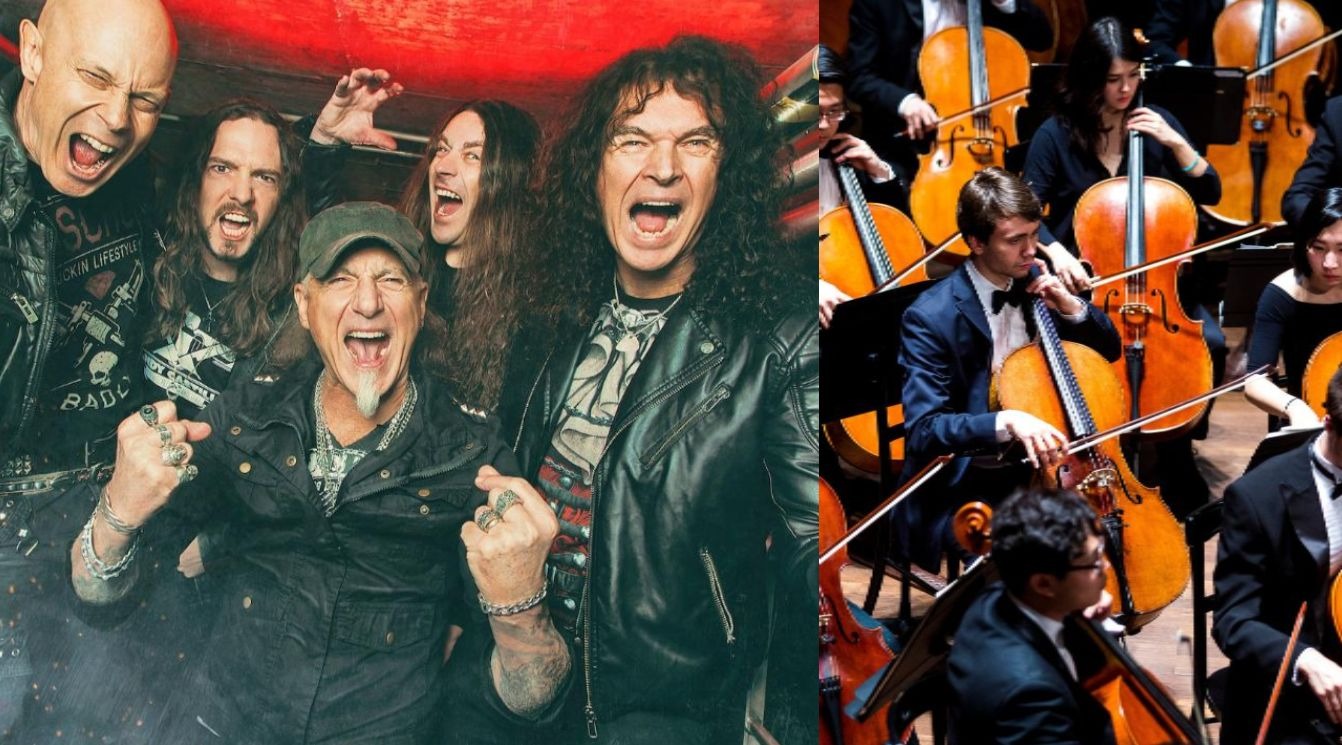 Accept started the “Symphonic Terror Tour” on April 20 in Wuppertal, Germany. Some video footage filmed by fans of the band’s concert in St. Petersburg, Russia, on April 27, can be seen below.

According to the words of guitarist Wolf Hoffmann, the fusion of heavy metal with classical music is “a mixture of intensity with precision”. Wolf even claims that even if fans are open-minded, he was nervous until the last minute of the show, but after so much time combining both worlds (heavy music and classical music), the band’s fans began to accept this mix.

This is not the first time that Accept plays with an orchestra, since in the 2017 edition of Wacken the band not only did the show, but also recorded and released “Symphonic Terror – Live At Wacken 2017” by Nuclear Blast.