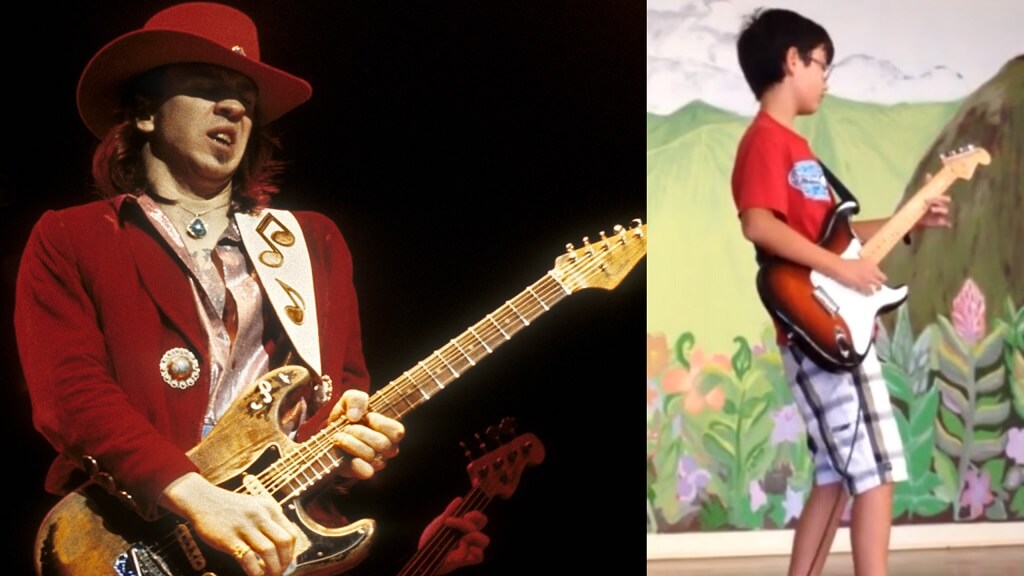 The song is from the classic album “Couldn’t Stand the Weather”, the second studio album by Stevie Ray Vaughan and Double Trouble. It was released on May 15, 1984, by Epic Records as the follow-up to the band’s critically and commercially successful 1983 album, Texas Flood. Recording sessions took place in January 1984 at the Power Station in New York City.

In 2010, the album was reissued again as the Legacy Edition containing two CDs with a previously unreleased studio outtake and an August 17, 1984 concert at The Spectrum in Montreal, Quebec, Canada.