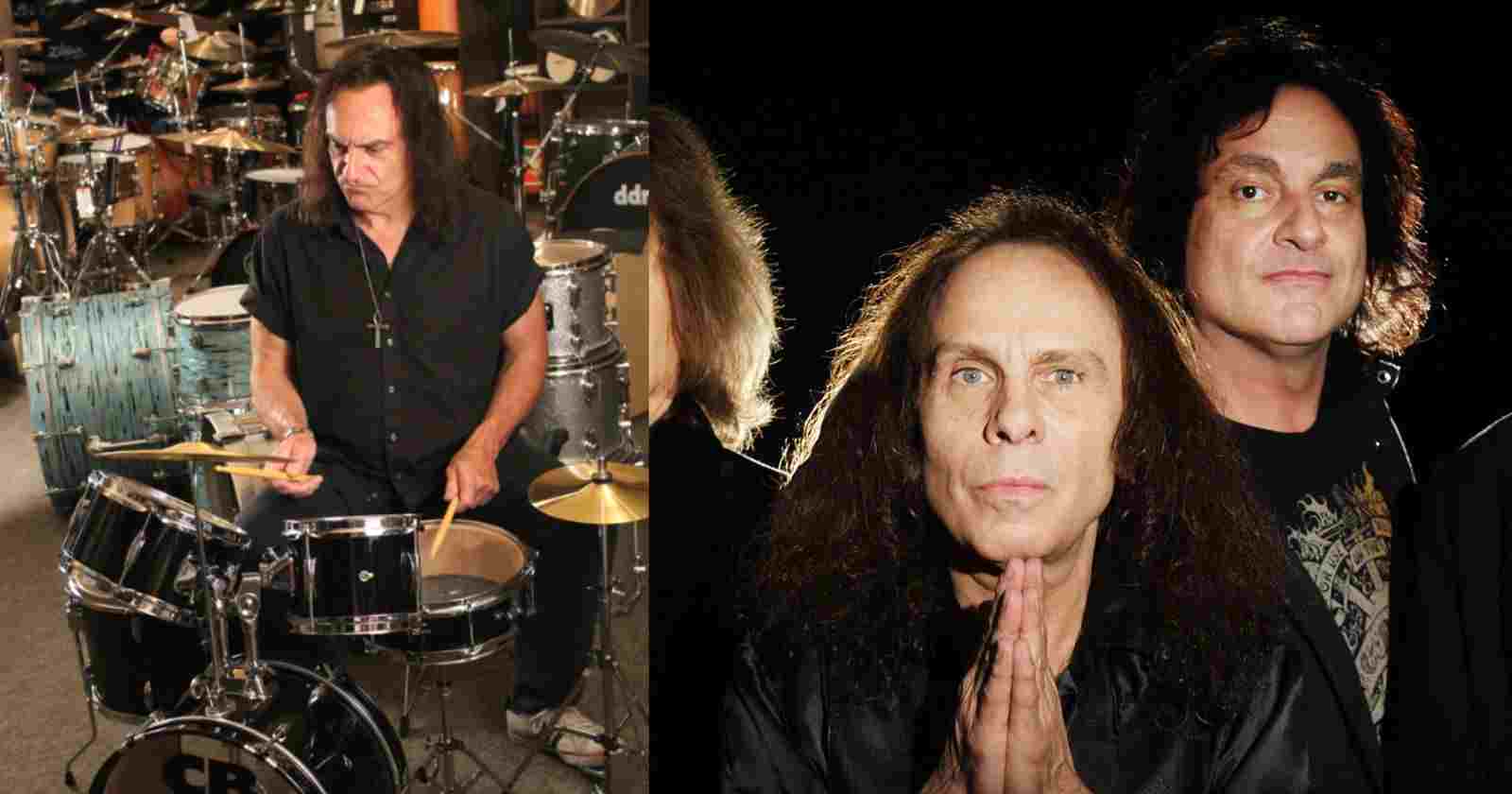 Drummer Vinny Appice played with Black Sabbath on the albums “Heaven & Hell”, “Mob Rules” and “Live Evil”, later joining Dio’s band from 1982 to 1989 on the first time. In an interview with The Metal Voice Appice recalled the reason why Ronnie James Dio left Black Sabbath.

“I don’t know. Everything was going great, and I don’t know exactly what happened as far as why it split up. All I know is that one day Ronnie came to me and at the end of the tour – and we’re recording it – all of a sudden it became like, we had limousines, limos, and it would be the American limo [for Ronnie and Vinny] and the British limo [for Tony Iommi and Geezer Butler].”

“Stuff like that started happening, and I was like – I’m in the middle, I didn’t matter, I would go in the British limo, and they’re all my friends and family, so it didn’t matter to me so much. But obviously they had probably some business disagreements, I’m not sure. When that tour ended, Ronnie said, ‘Look, I’m gonna put a band together. I’d like you to join me – if you’d like to do it.’

“And Sabbath wanted me to stay, so I had a choice. I just thought it would be exciting to do something with Ronnie. I mean, he’s the man, and we live miles apart, it was easy to do something here, while Tony and Geezer were in England…”

“So I had to have a talk with everybody and I decided to go with Ronnie, so it’s got to be a business thing, it was never a musical thing. Sabbath was Sabbath, we’re all on the same page.”