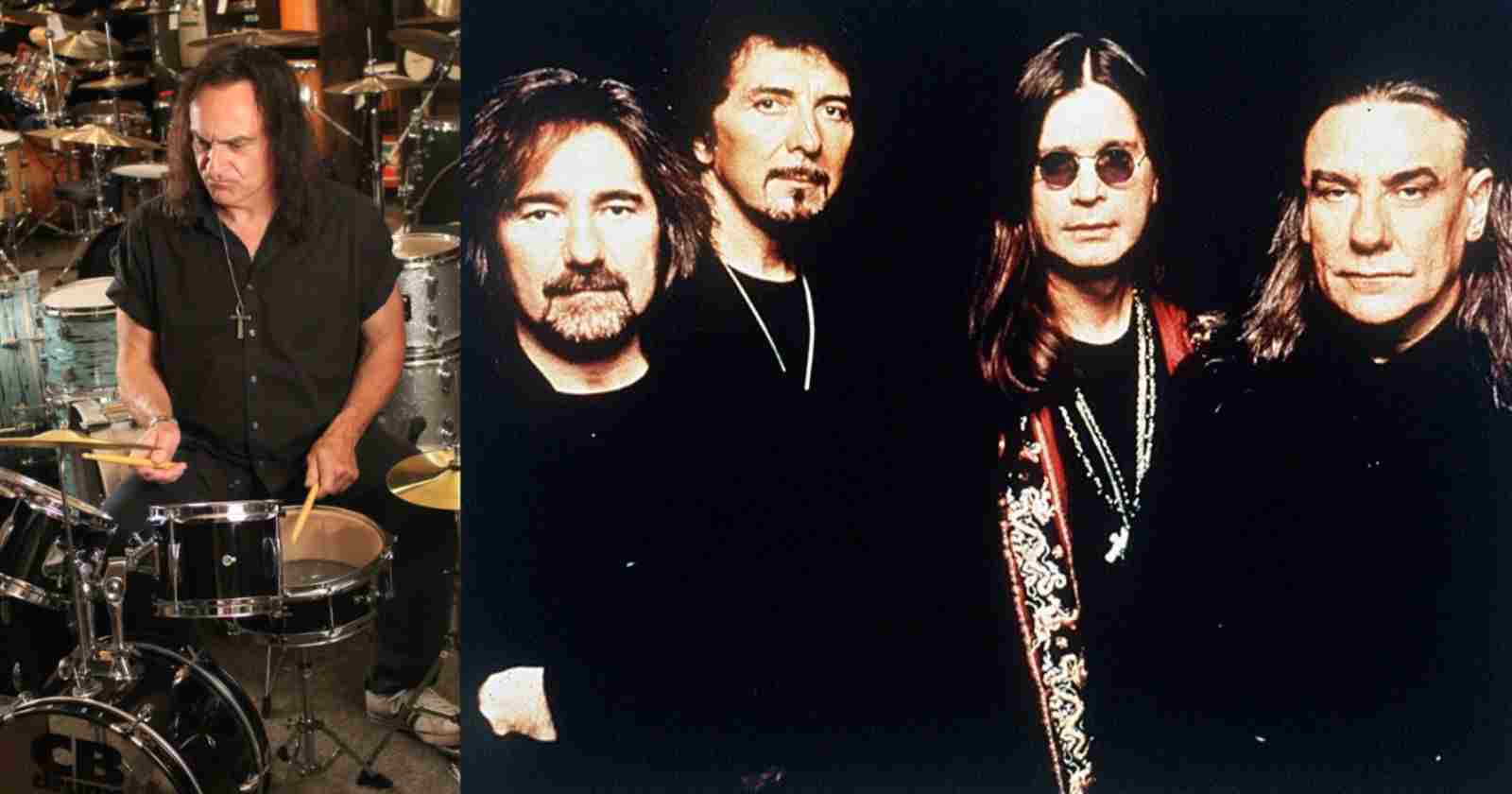 Ex-Dio and Black Sabbath drummer Vinny Appice recalled in an interview with Metal Express Radio that he toured with Black Sabbath during their first reunion with Ozzy Osbourne back in 1999 and 2000, however he was there only to be Bill Ward’s substitute in case he had any problems, since the was facing some health issues at the time.

“It was in the year 2000 or 1999 – that sounds so far away. They got together for the Reunion tour, and then Bill Ward had a medical problem, and so they called me. I was on tour with Ronnie, and they were playing really big places – this is with Ozzy [Osbourne] – so I had made this decision to go do the rest of their tour; it was only about, I think it was 4 weeks.”

“I had to work it out with Ronnie. He wasn’t thrilled about it. But it was a good move for me as far as who gets to play with the original Sabbath and play 50,000-seaters every night and stuff. So I did that, I played with them with Ozzy too. I think I’m the only drummer besides Bill Ward that played with Ozzy and Ronnie in Black Sabbath.”

“The next year, Bill was okay. So I was on tour with them. This is the year 2000, I’m on tour with Sabbath with my own bus, only two people on the bus. I was there in case Bill Ward had a medical problem on stage, so I never played.”

“It was the weirdest tour. You pull up to a venue, get ready just in case I had to jump on the drums. It’s the weirdest tour. So that was another time and then comes 2007… Actually, it was 2006, Wendy [Dio] calls me, tells me that they’re releasing the ‘Dio Years’ album, and they got two or three new songs on it.”

“‘The record company put it out there. So it would be great if you guys write another couple songs. We could put this in with the ‘Dio Years’ record.’ It was all the Dio songs with Sabbath, so they did that, and, well, they didn’t record them yet, that’s what happened.”

“They were just about to record them. But again, it was with Bill Ward playing drums, AND it’s going really, really slow. Finally, I think they just came to a decision, ‘Let’s call Vinny.’ Here’s the third time I fly out, and then it was at Tony’s house we were recording.”

“We hung out, and then after hanging out, I haven’t seen everybody in a while. So the ice was broken, and we were like back to normal again like nothing ever happened. That night I started getting a drum sound, and that night I got one song already, so it only took a couple of days and I finished the three songs they wanted to do.”

“So we did ‘The Devil You Know,’ did the album. Then we did a tour with some of that in 2009. Then we finished that, we were scheduled to do, ‘Let’s keep going, touring and do another album.’ But then Ronnie got ill…” Vinny Appice said.