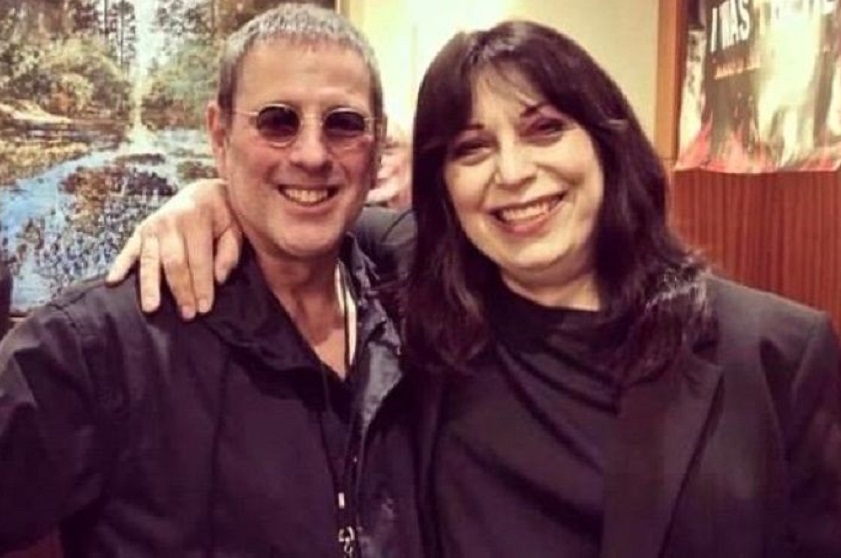 Vocalist Robert Fleischman decided to give up performing on two dates on Vinnie Vincent’s return that had originally been scheduled in Memphis, TN in December, but were transferred to Nashville on February 8 and 9.

Fleischman, a former member of Journey and the Vinnie Vincent Invasion, said he was dissatisfied with the elements of the production, and concluded that he didn’t want to be part of it, although he hoped he could continue as a friend of the guitarist

“I think a lot of you guys know that my story with Mr. Vincent has been a roller coaster or two,” he said in a Facebook post. “People were not doing well in relation to business … the promoter slowed me to the point to be insulting … the amount of money he offered, the poor organization and the lack of respect.”

He added that the cancellation of the dates in December due to the lack of public and rescheduling of the same ones for February, was expensive to the band.

He also criticized the poster announcing the new dates, which named Carmine Appice and Tony Franklin as members of Vincent’s “star band,” but only credited Fleischman “in small letters that would need a microscope to read.”

“After I told myself that I would not go back that way again, and added that unfortunately some people do not learn from the past, I will act that way. I’m not going to ride that train anymore. ”

Fleischman included the text message he sent to Vincent, where he said, “I’m going to give up doing the show in Nashville … I apologize, but my heart just is not there anymore … I would have called you, but I feel that you would try to convince me. I would still love to keep in touch and be friends. Then all the best for you. ”

Fleischman even said on social networks that Vinnie Vincent had not yet replied to the message to him.