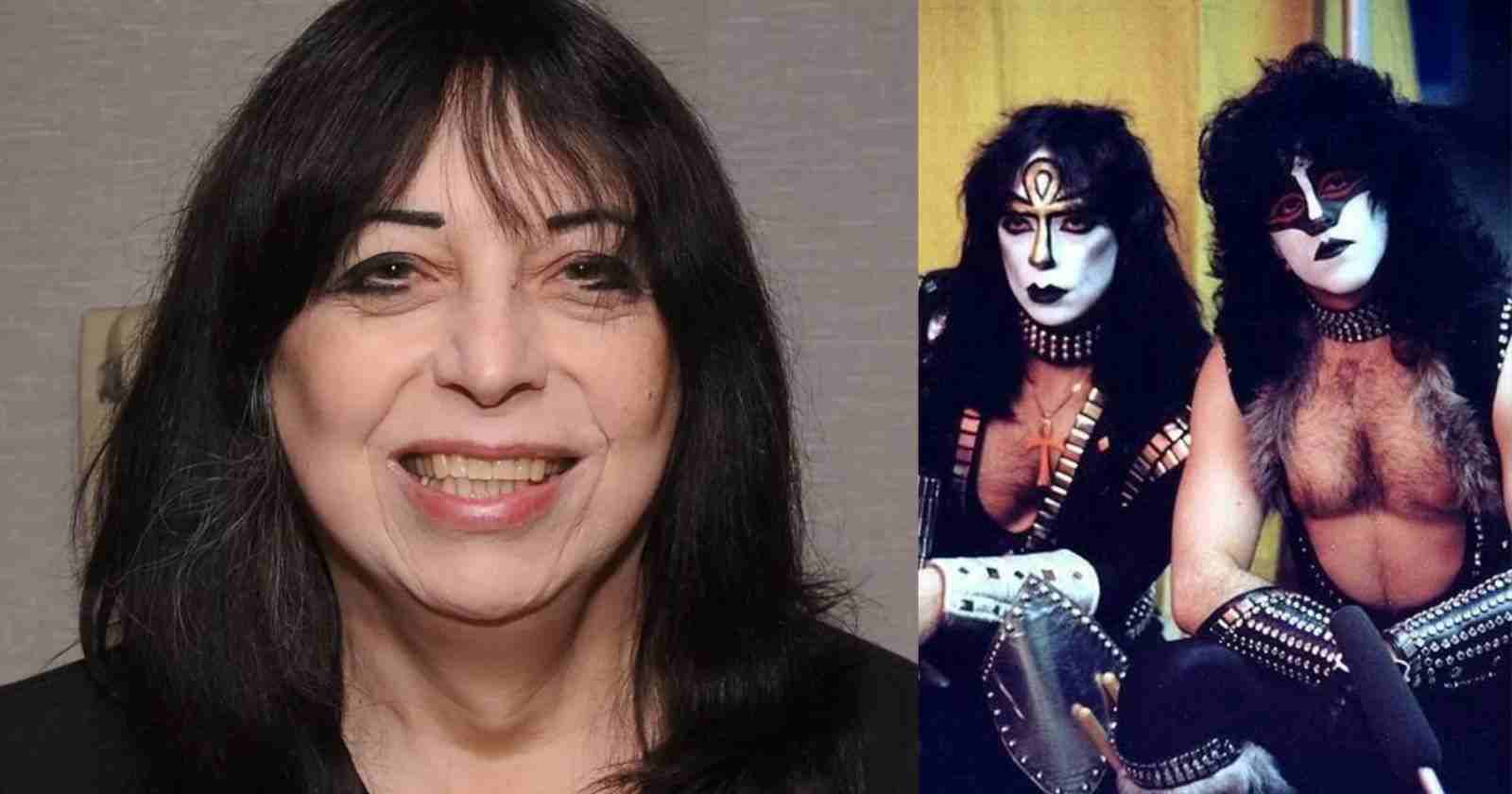 Ex-Kiss guitarist Vinnie Vincent that was on the band from 1982 to 1984 and then helped the group to compose somes songs of the 1992 album “Revenge”. The musician recalled in an interview with The Rock Experience With Mike Brun the sadness of seeing the band’s drummer Eric Carr ill (He died of cancer at the age of 41 back in 1991).

“We had a fantastic band. The lineup of Eric Carr, myself, Gene Simmons, Paul Stanley – best band ever in my opinion. That was my ultimate band – just to let you know my feelings, my true feelings. It wasn’t going to get much better than that, I don’t think it could’ve been. Unfortunately, we couldn’t work out other things that were important too, but OK. I really missed them, we had a lot of good time together, a lot of good times… We wrote some great stuff together.”

“In my opinion, I think if we were together today, we would kill, we would just kill, it’s just something we have, I don’t know. Some people just always have that thing, and I think we have that.”

Talking about Eric Carr’s cancer and working with the band for the “Revenge” album:

“Very aware, the whole year. We worked almost every day for the entire almost two years – the middle of ’89 to the middle of ’91. And I knew Eric was very sick. And we talked, Eric and I talked a few times, and he passed away during the recording of that [on November 24, 1991, aged 41].

“I knew he was very, very sick, and I remember very clearly at that time. I was in denial of how sick he was, and I didn’t really want to know, so even today it’s very hard to accept it. But that moment back then was like, ‘He’s fine, he’s alright…’ That was how I looked at it, and once we talked, it was strange, he sounded normal, he sounded just like he used to.

“And I didn’t even want to ask him about anything because I didn’t want to face the reality of what I knew he was going through. The few times we talked, we talked in-depth about life and the things he wasn’t happy about, and it was almost too big for me to be in his world to know what he was going through, and then he passed. I wanted to know more about why, and I found out a few answers I wasn’t too happy about, but that’s for another interview.”