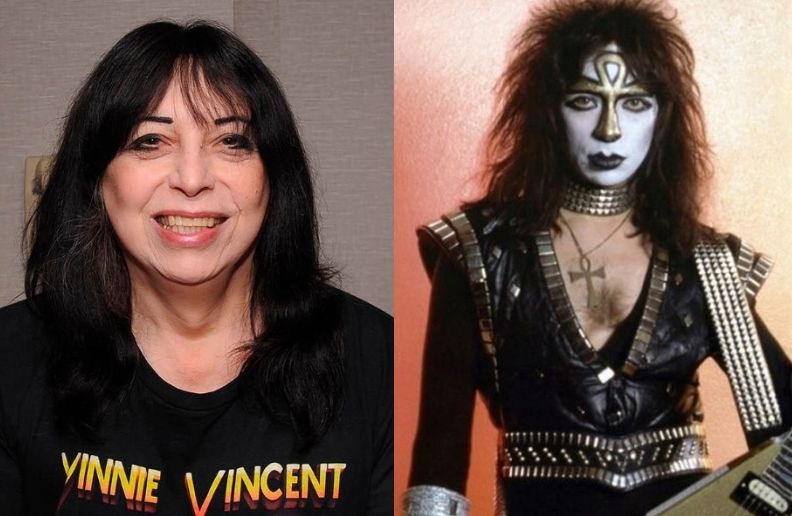 In a move considered to be “expected” given his record, guitarist Vinnie Vincent, ex-Kiss, canceled the two comeback shows he had scheduled for February. The performances would mark Vincent’s return to music as the musician has not performed in complete performances since 1988 – he made public appearances again in early 2018, two decades after “disappearing from the radar.”

Confirmation that the shows will no longer be performed has been posted on VinnieVincentLive.com, which was previously responsible for announcing the performances. The page now presents a letter highlighting that the dates have been canceled for unknown reasons of Vinnie Vincent and that the justification cannot be revealed “due to a confidentiality clause under the contract.”

Read the full letter below:

“Mr. Vincent has sent a notification letter to the promoter that he will not be performing the concerts scheduled for Feb 8th and 9th, 2019 in Nashville, TN. While we cannot discuss the terms of the contract due to a confidentiality clause within the contract, we are shocked at this development, and it is, unfortunately, beyond our control. The matter has been turned over to our attorney.”

“As they say, it’s “now in the hands of the lawyers,” and we will update you as we can. Please check back regularly, as this site will be the only source for official updates.  In the meantime, every ticket and meet & greet order will be automatically refunded in full, and you will receive a confirmation email of your refund, before or by February 10, 2019.”