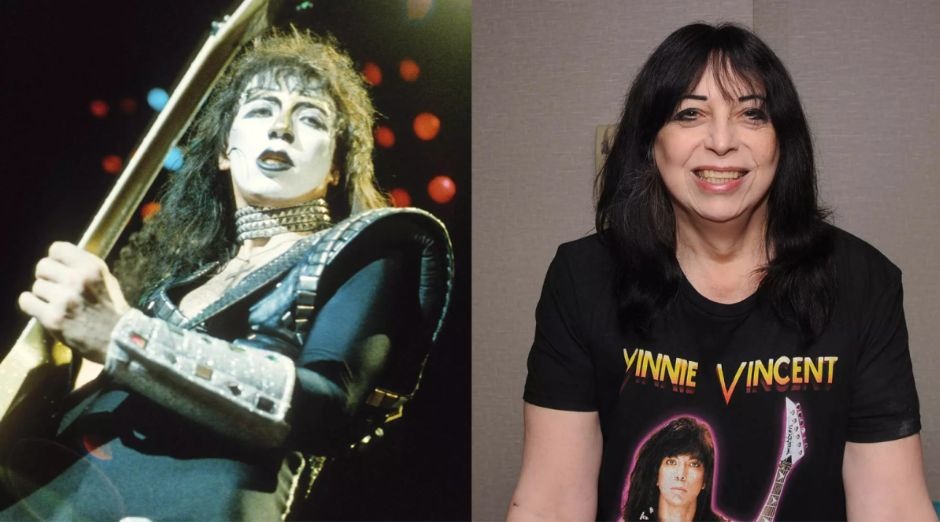 Ex-KISS guitarist Vinnie Vincent announced a two-day event in December named Merry Metal Christmas. The event will happen at S.I.R. Studios in Nashville on Dec. 14 and 15, with tickets – priced at $500 – allowing access on both dates.

“Get ready for two days of Vinnie VIncent,” a press release said (via Rock Talk With Mitch Lafon). “This event will be just like Vinnie Vincent’s Birthday Bash but on steroids! There will be Vinnie shredding, songs, food, spirits, Q&A, photo ops, more memorabilia on display, signings, unreleased and master tracks of Vinnie Vincent’s classic songs will also be previewed and much more more. This is one event you won’t want to miss!”

The release was sent by Stephen Wilkie, Vincent’s personal assistant. Those who wish to buy tickets are asked to send $500 to the email address kissiz4ever@msn.com using PayPal.

The birthday event happened after an attempt at appearing onstage with a live band that suffered a series of reschedules, lineup changes and then finally cancellation. Later attempts to stage a live performance with a simplified format also failed.

Watch a statment about the birthday event: