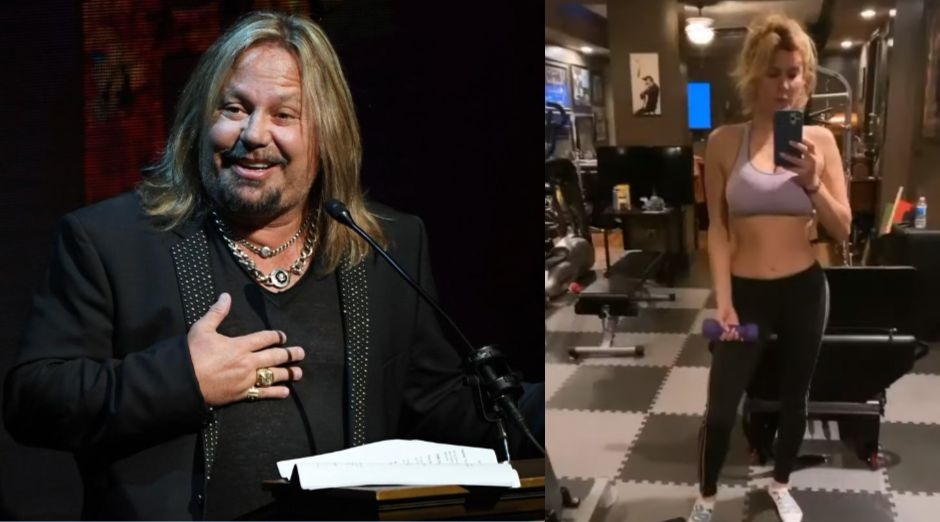 In a brief video published on Instagram’s Stories, Rain Hannah, who is also a celebrity makeup artist and “beauty educator”, showed Vince Neil doing exercises at the gym. In response to a follower who asked about the singer, she stated: “He’s been exercising like crazy, designing his clothes and equipment. As well as working with the band in preparing for the shows”.

Watch Vince Neil on the gym with his girlfriend:

Bassist Nikki Sixx had previously stated that Vince Neil was giving a lot to physical exercises, with personal trainers and nutritionists, for the new tour. Allen Kovac, the band’s manager, also spoke in interviews that the musicians are preparing as they can.

The fanatical Kiss collector who has more than 13.000 items from the band
Guitarist Gary Holt (Exodus, Slayer) has Coronavirus
To Top