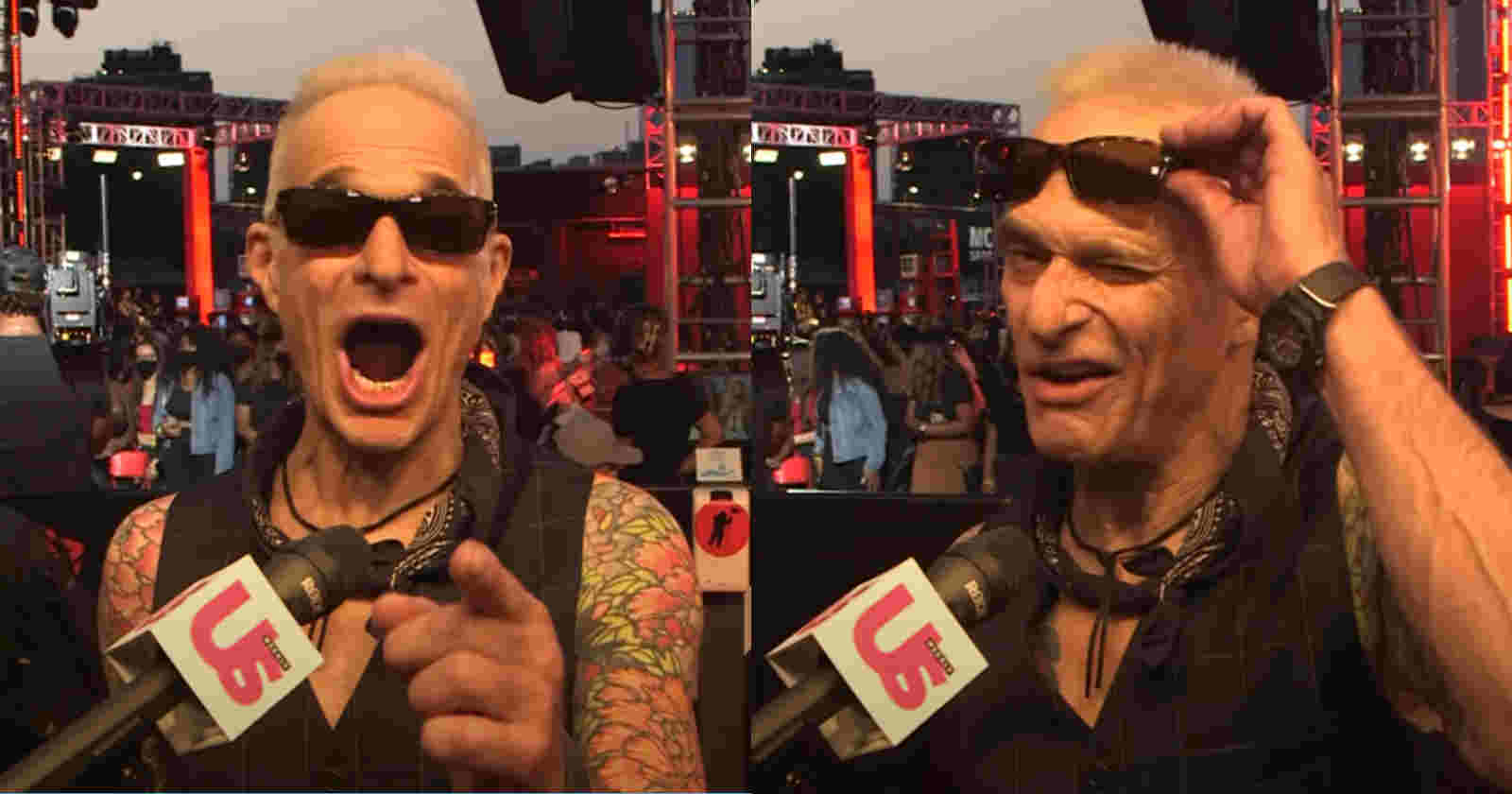 In the same interview he talked about Alex Van Halen and Eddie, saying:

“Al (Alex Van Halen) and I have been talking, and I can’t speak for him just yet, but he knows what I am about to say. We speak to each other constantly, two or three times a day. We laugh like pirates.”

“I am encouraged and compelled to really come to grips with how short time is, and my time is probably even shorter. I thought I might have been the first, frankly… ‘Hey Ed (Eddie Van Halen), objects in the rear-view mirror are probably me.’ And my doctors, my handlers, compelled me to really address that every time I go on stage, I endanger that future.”

David Lee Roth recently appeared at the VMA’S 2021 red carpet and talked to US Weekly about Eddie Van Halen and Alex Van Halen in a very evasive way but giving some hints about what could happen in the future.