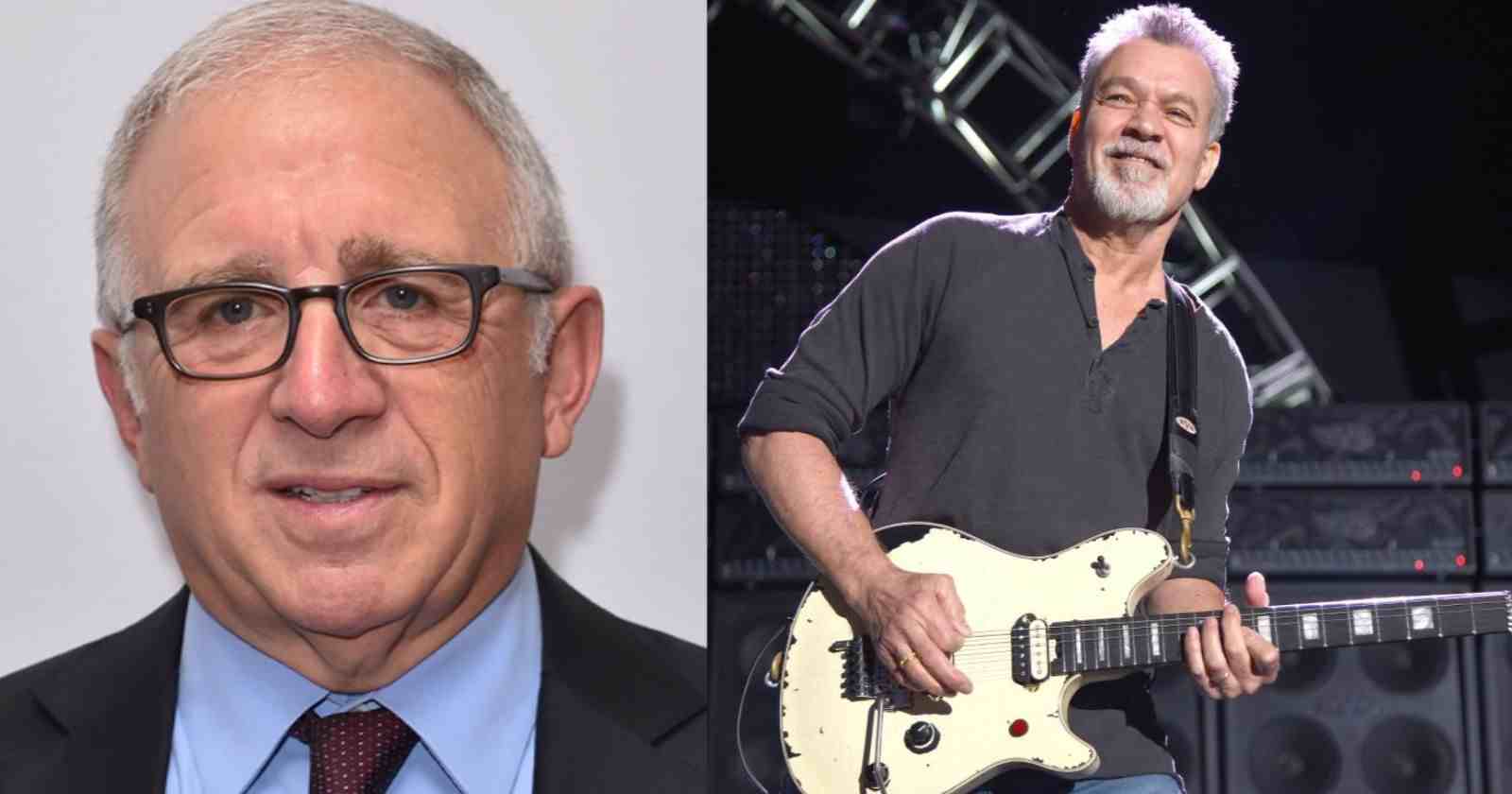 Back in 2019 many sources said that Van Halen would reunite with David Lee Roth, Eddie Van Halen, Alex Van Halen and Michael Anthony for a summer tour, however everyone involved denied the information. Now, after Eddie’s death, the manager of the band Irving Azoff revealed that the possibility was real and they almost reunited.

Van Halen manager reveals that the band almost reunited in 2019:

“We had lots of stops and starts, but there was every intention of doing a summer stadium tour [in 2019], and as the cancer moved around, [Van Halen] was physically unable to do it. There is no doubt in my mind that it would have been massive.”

There were plans that Foo Fighters and Metallica would join the band in some dates.

“Wolf [Eddie’s son] and Alex [Eddie’s brother] will go up to 5150, the studio in Ed’s house, but there’s been a lot of recording over the years. I can’t predict that for sure there will be anything new, but for sure they’re going to look at it.”

About their relationship, Irving said:

“We were always close, but the past couple of years, when he was really unable to record or play, it became less a client/manager relationship and more just as a friend. I really got to know him. He was an amazing guy, I can’t say enough good things about him.”