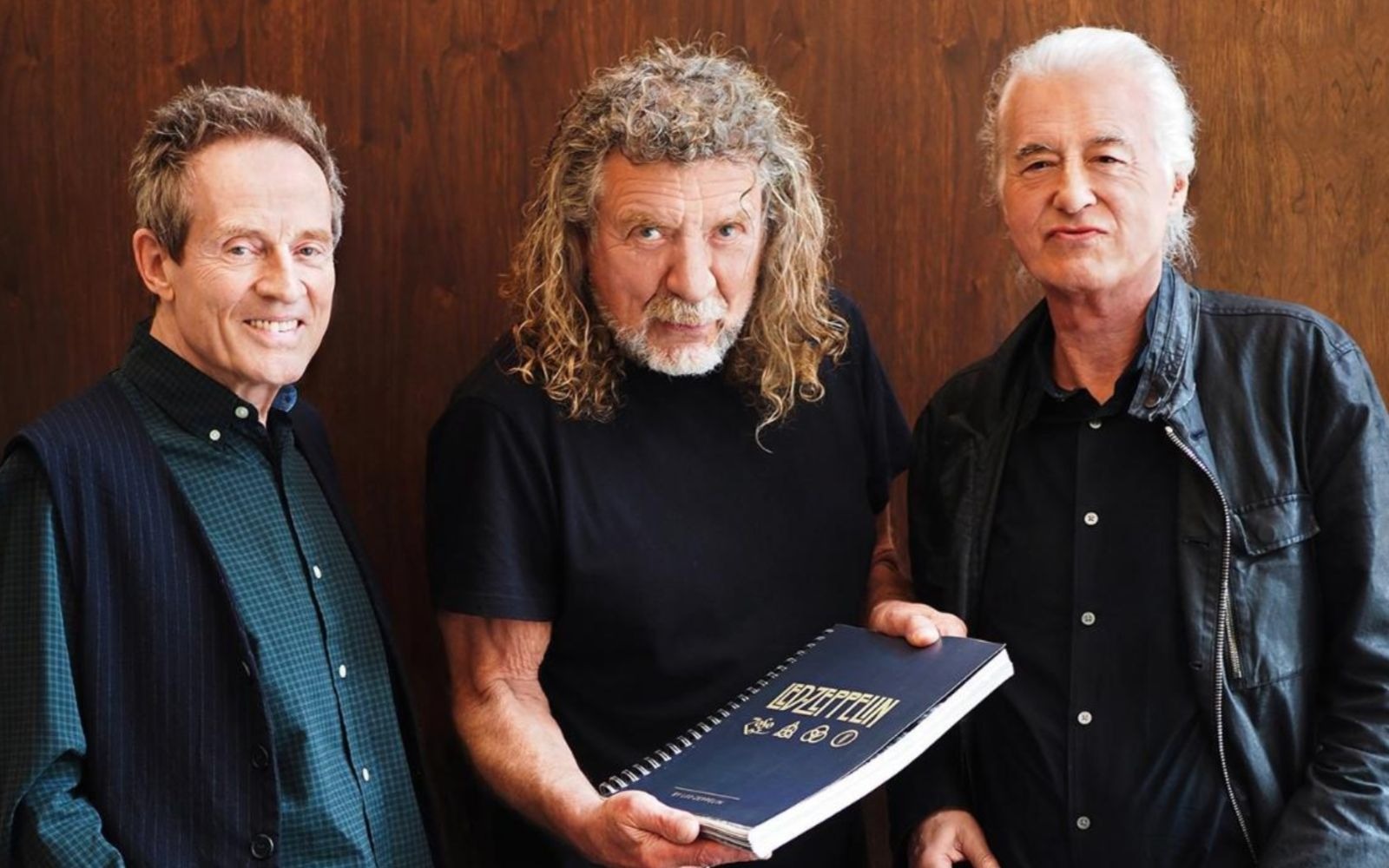 The US Department of Justice gave Led Zeppelin a positive opinion on the Stairway To Heaven plagiarism case. The lawsuit continues, however.

According to NBC, the Court has been consulted for assistance in a preliminary opinion. The judge then clarified that the rights of musical compositions recorded before 1972 are protected only by score and not by sound recordings.

“Taurus,” the song Spirit claims to have been copied by Led Zeppelin in “Stairway to Heaven,” was written in 1967, which fits in with the old copyright law.

The paper argues that while there are similarities between the songs, the notes and rhythms are not the same.

In 2014, the band argued that the similar portion of songs was limited to “a descending chromatic scale of tones” popular in the music world. That was, according to them, the reason why copyright protection did not apply.

A unanimous jury decision acquitted the band at the time. In 2019, an appeals court reopened the case because of “errors at first instance”.

The process still continues despite the previous conclusion.

The song has three sections, each one progressively increasing in tempo and volume. The song begins in a slow tempo with acoustic instruments (guitar and recorders) before introducing electric instruments.

The final section is an uptempo hard rock arrangement highlighted by Page’s intricate guitar solo (considered by many to be one of the greatest ever) accompanying Plant’s vocals that end with the plaintive a cappella line: “And she’s buying a stairway to heaven.”