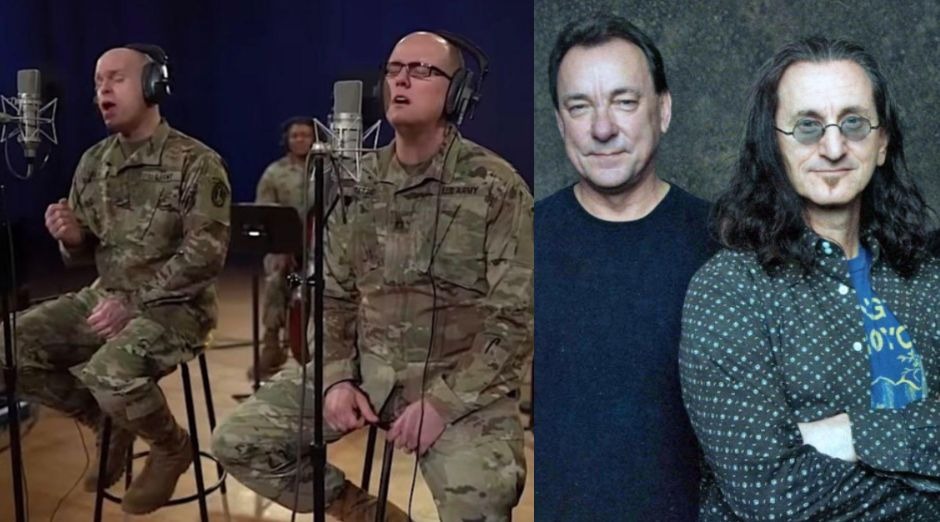 The US Army band paid tribute to the classic Rush song “Time Stand Still”. The band called Pershing’s Own re-arranged the 1987 track for a small ensemble with strings.

Rush was a Canadian rock band formed in August 1968 in the city of Toronto, Ontario. The band consisted of bassist, keyboardist and main vocalist Geddy Lee, guitarist and vocal backing Alex Lifeson and drummer, percussionist and lyricist Neil Peart.

The band’s original lineup went through some modifications between 1968 and 1974. Reaching its definitive lineup with Peart in July 1974. It was two weeks before the first tour in the United States. Due to health problems of John Rutsey, the band’s former drummer.

Since the release of their debut album in March 1974, Rush has become known for his members’ instrumental skills, complex compositions and eclectic lyrics, which heavily address science fiction, fantasy and philosophy, addressing humanitarian issues, social, emotional, and environmental.