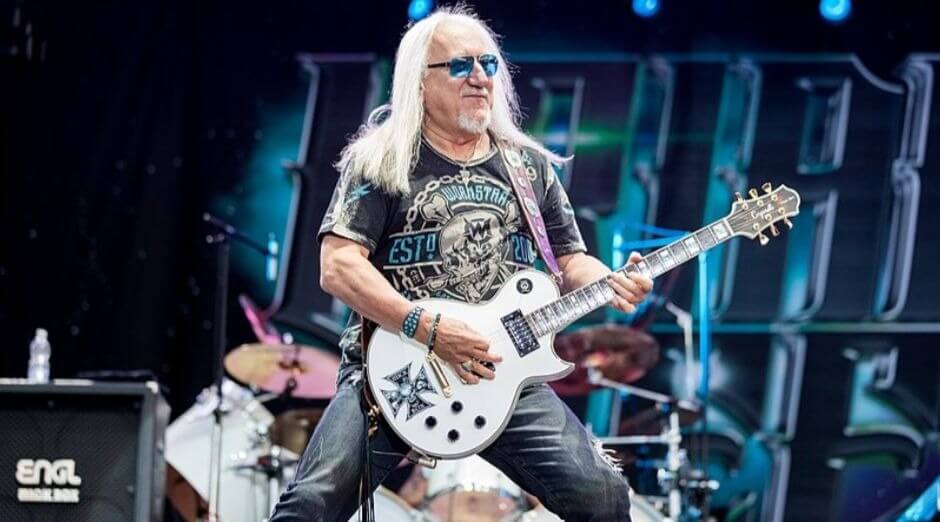 Uriah Heep guitarist Mick Box talked about the Covid-19 pandemic in an exclusive interview with Rock and Roll Garage. The legendary musician talked about how the music business can be affected with all the restrictions the disease imposed to the world. He also said that the band misses the live concerts and contact with fans.

Uriah Heep guitarist Mick Box said about the Covid-19 situation and how it can affect the music business:

“Who can tell what will happen, but one thing is for sure it can never be the same. There will be protections put in place at every step that the concert audience takes, from buying tickets, to actually going to the venues, and even when they are there. This will also apply to the Crews and Bands/Artists too.”

“There will also be restrictions on how we can all travel, and that will impact on how, when and where shows can be performed. It is indeed a worrying time for the Music Business and music lovers everywhere.” 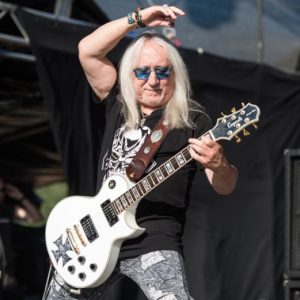 “We really miss the live shows and taking our music to the four corners of the world, especially that human connection we have with our audiences. But for now, we have to be patient while the world rebuilds itself and remember how lucky we are.”

“There have been so many fatal casualties around the globe with this virus, and lives, families and business’s, have all been destroyed. Hopefully at the end of this we will be more compassionate to the planet, and most importantly, to each other.”