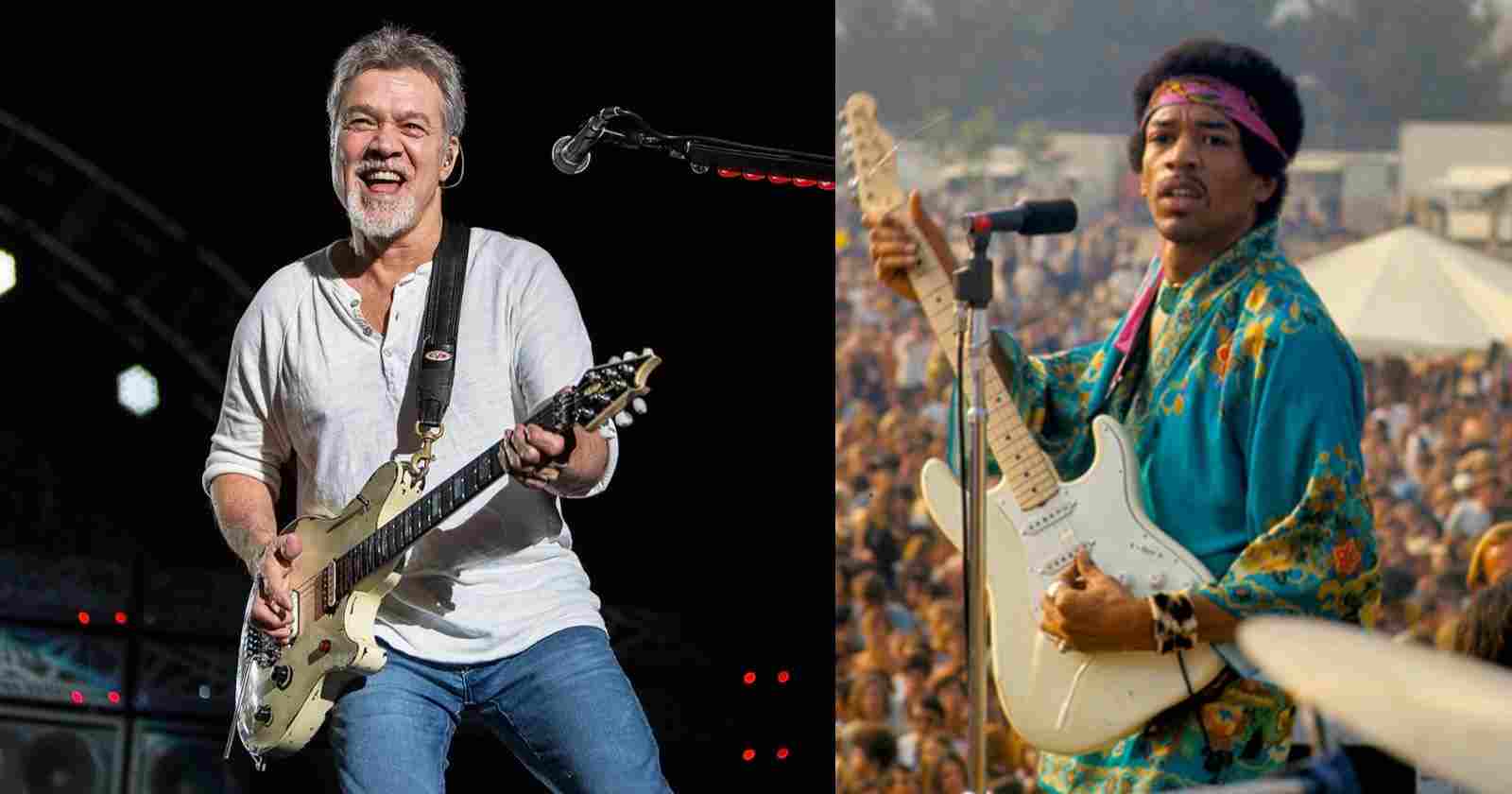 Unearthed Eddie Van Halen cover of Jimi Hendrix’s “If 6 was 9” was released by keyboardist David Garfield, that worked during his career with musicians like Cher and Spinal Tap. The musician recalled the recording session with Van Halen in an interview with Classic Rock. The version also has singer/guitarist Michael Landau, bassist Will Lee and drummer Simon Phillips (The Who/Toto).

Unearthed Eddie Van Halen cover of Jimi Hendrix’s “If 6 was 9” is released:

Keyboardist David Garfield explained how he convinced the guitarist to play on the cover:

“at a local cigar store and we got to talking.” At the time, Garfield was working on a project titled Tribute to Jeff Porcaro, in honour of the late Toto drummer, and when he mentioned this to Eddie, and asked if he’d like to participate, the guitarist’s response was an enthusiastic ‘yes!’”

Garfield continues: “I went up to his house to work on the tracks with him, and he was so cool. We bonded as keyboard players, too. After that session, we played a live gig together at the Baked Potato, along with Steve Lukather and Michael Landau.”

“We continued to stay in touch, and often he would call me out of the blue, asking for help with keyboard related stuff. I even found a guy to travel with him on tour and play additional parts offstage, as well as be his keyboard tech. I’m sure sorry we lost him way too soon; I was hoping to collaborate with him again. Rest in peace, my brother Ed.”