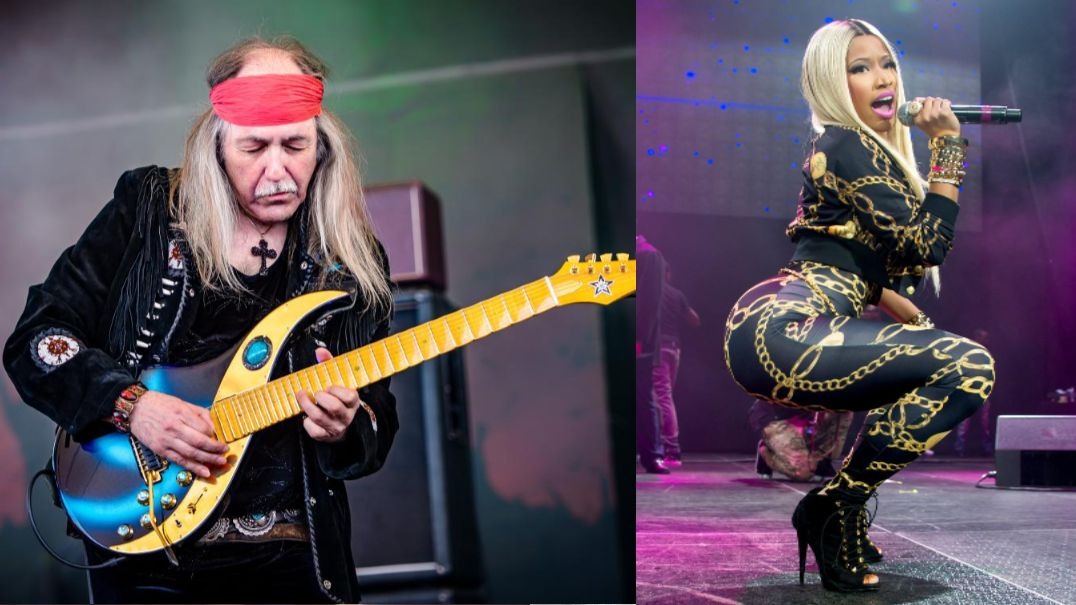 In an interview with The Metal Voice the legendary Ex-Scorpions guitarist Uli Jon Roth talked about today’s pop musical and criticized the genre.

“I can see a lot of talent out there but I’m not really seeking new music out. I don’t feel drawn to it. I prefer to explore music in my own way but if somebody comes up with a great idea I’m happy to steal it.

“I do keep an open mind but I have to say and this may sound a little negative but the music that I hear whenever the radio is on usually really sucks nowadays. In my mind, the music today is completely uninspiring and the one thing it misses is melody.

“Hit songs nowadays just got a groove and people are repeating a phrase mindlessly, the songs don’t mean anything. I’m really getting older because it’s not how I grew up.

“When I grew up, I listened to The Beatles and they had melody, harmony – the songs were sophisticated and amazing. I listened to what’s out there on the radio and then I just want to turn it off because it’s so boring, it’s painful for me.

“I’m not mocking the whole scene but in general, I think it’s the end of the world as we know it. It’s, like, so mind-numbing and then I think to myself, ‘What’s going on in these people’s musical souls?’.

“The problem today, the kids don’t get a chance to wake up because they’re on their iPhones all day. Doing the Snapchat thing and social media is basically like a massive drug.

“They’re all hooked into it and the result is that it’s almost impossible for them to find themselves, there’s never a quiet moment where they can reflect. So it’s a real problem and then the result is that suicide rates go up and a lot of kids are depressed and they don’t know why because they don’t find any answers.

“Why they don’t they find answers is because they are numbed by the drive of empty music and of cell phones that kind of lure them into a feeling of connectedness, but it is all, like, superficial and shallow and there’s no real touchy-feely connectedness with real people anymore.

“It sounds pretty cataclysmic and dystopian and some of it is, but you never know, you know, maybe it’s just some weird phase of mankind. I’m still hopeful.”