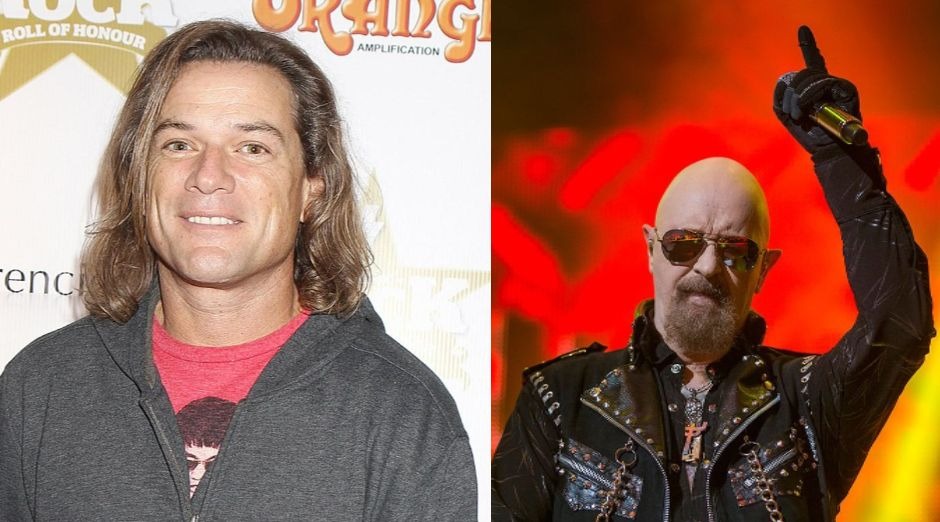 Ugly Kid Joe lead singer Whitfield Crane was asked in an interview with Metal Rules if he had ever been invited to join any “really” big band, and he made a curious revelation, revealed he was once asked to join Judas Priest.

“It was when Glenn Tipton was doing his Baptizm of Fire [solo] record, and I got Shannon Larkin, our then drummer to play on it. He played two songs and replaced some badass drummers on that because it was click-tracked.”

“And Glenn pulled Shannon and me aside and said, ‘You boys can have the Priest gig if you want it.’ And Shannon and I were pretty much into Priest. I mean, we loved Priest. And we went, ‘Ah!’ … all I said was this: ‘Say it again.’ And Glenn… goes, ‘What do you fucking mean, “Say it again”?’ And I’m all, ‘Just say it one time?’ And he’s like, ‘You can have the fucking Priest gig, mate.’”

“I was thinking, we can’t do it, because you can’t be Rob Halford. You can’t be David Lee Roth… It’d be cool, and considering my love for Priest, which is immense, that would have been cool to do it, but not really. It’s not a good move. … So, yeah, I got offered Priest, back in the day. I never said that to anyone.”