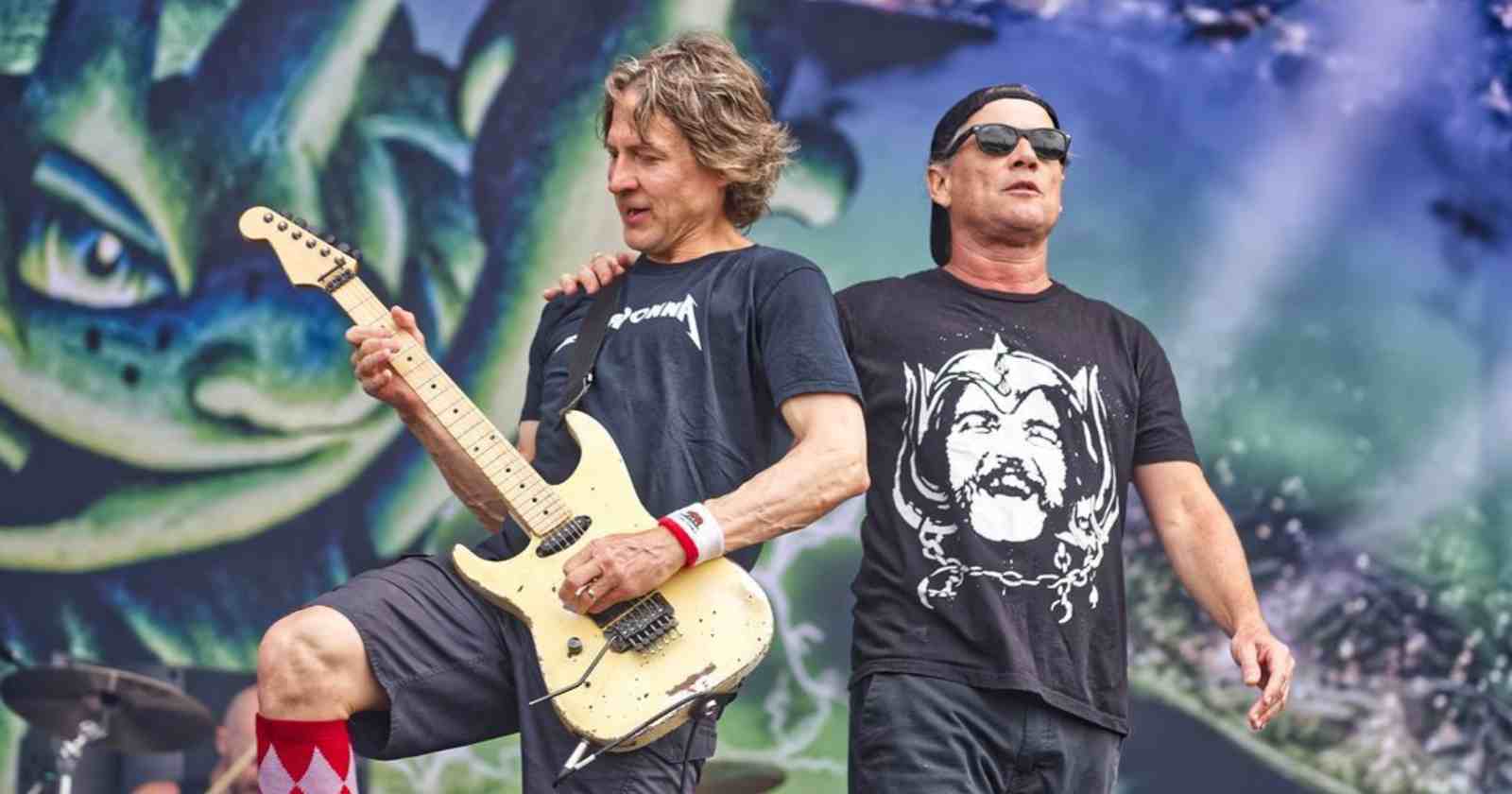 Some of their most famous tracks are “Cats In The Cradle”, “Everything About You”, “Neighbor” and “That Ain’t Livin'”.