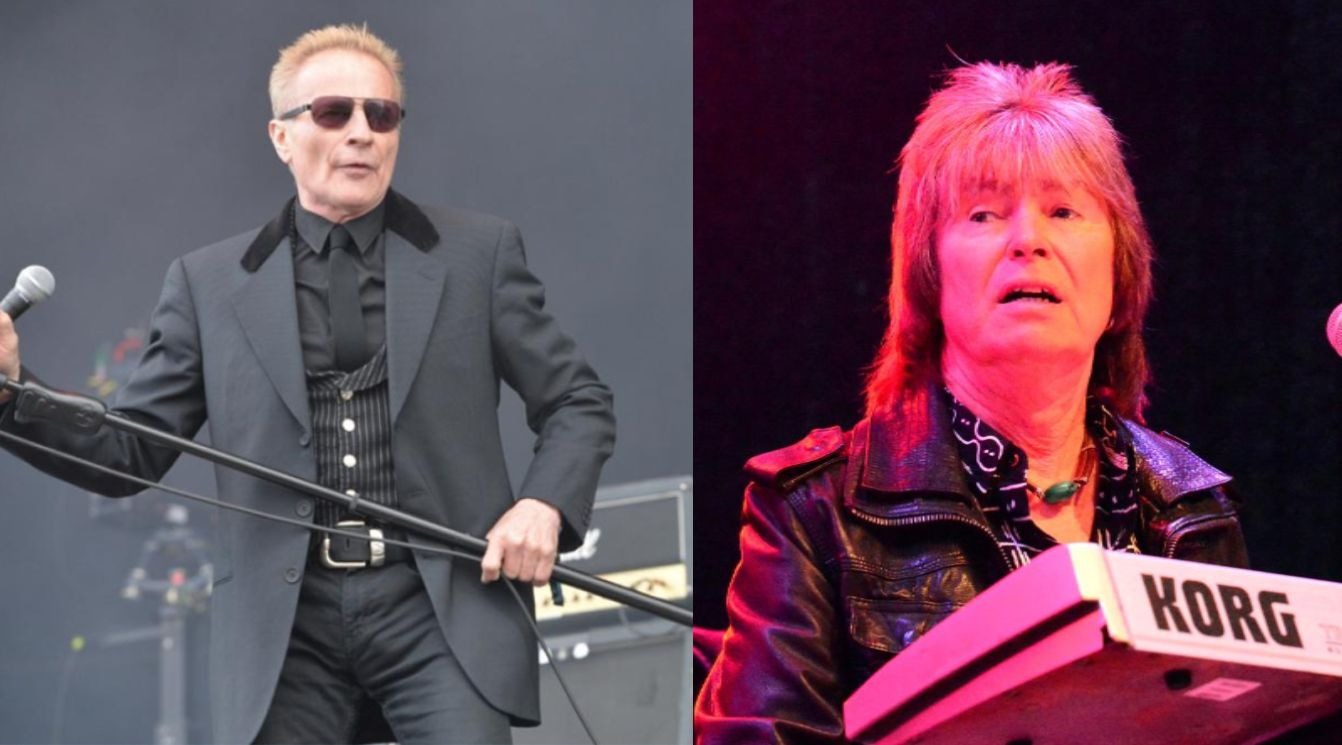 The classic hard rock band UFO was on the middle of their farewell tour this year when sadly the keyboardist and guitarist Paul Raymond died after a heart attack. Now, the band released the info that they will finish the farewell tour.

The former member of the band, Neil Carter will be the one to replace Raymond.

Neil Carter joins the band for the late Paul Raymond

“On April 13th 2019, the UFO family got the tragic news that our bandmate Paul Raymond had died of a heart attack. It had been just a week since we finished the first leg of our “Last Orders Tour” in the UK. While mourning his loss, sadly we also had to face the reality of what to do with the band. We feel moving forward with the tour is the right thing to do. We all know this is what Paul would have wanted us to do. We are therefore very pleased to announce that our friend and former bandmate Neil Carter has agreed to join us again and take over the keyboards/guitar and vocals slot for the remainder of the tour. Neil was already part of the family between 1981 and 1983, playing on the albums “The Wild, The Willing And The Innocent”, “Mechanix” and “Making Contact”. Before he joined UFO he was in Wild Horses, later he continued his career with Gary Moore. Together with Neil, we will bring our 2019 LAST ORDERS TOUR to a close. We want to make sure that all our amazing fans get a fantastic experience out of it one more time.”

Spinal Tap reunites in concert for the first time in 10 years
Heavy metal was the fastest-growing musical genre in 2018, study says
To Top