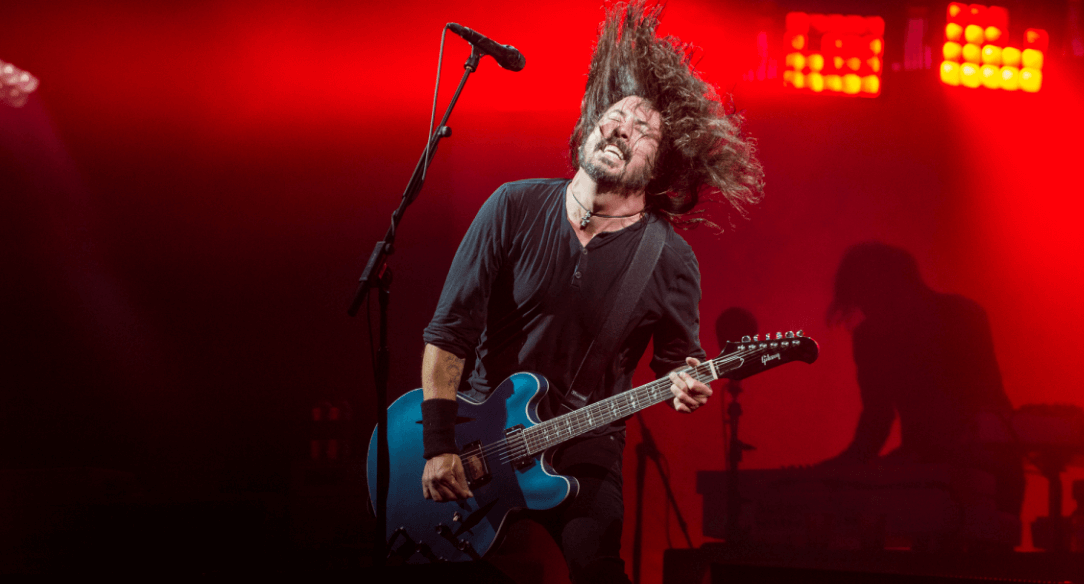 “The band sincerely apologizes for any inconvenience and looks forward to returning to rock Lexington in May.”

The band announced it had canceled it’s Saturday night stop in Lexington, Ky. midday on Saturday, and on Sunday announced the cancellation of two further shows, the Oct. 23 show in Nashville, Tenn. and Oct. 24 stop in Memphis, Tenn. 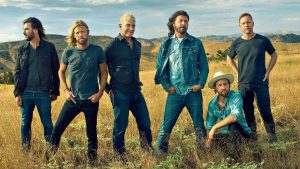 Anyone unable to attend the May 1 or 3 rescheduling can obtain refunds at the point of purchase. The Nashville concert has not yet been rescheduled.

After a break for the holidays, the group will return to play Australia, New Zealand and South America during the first few months of 2018.