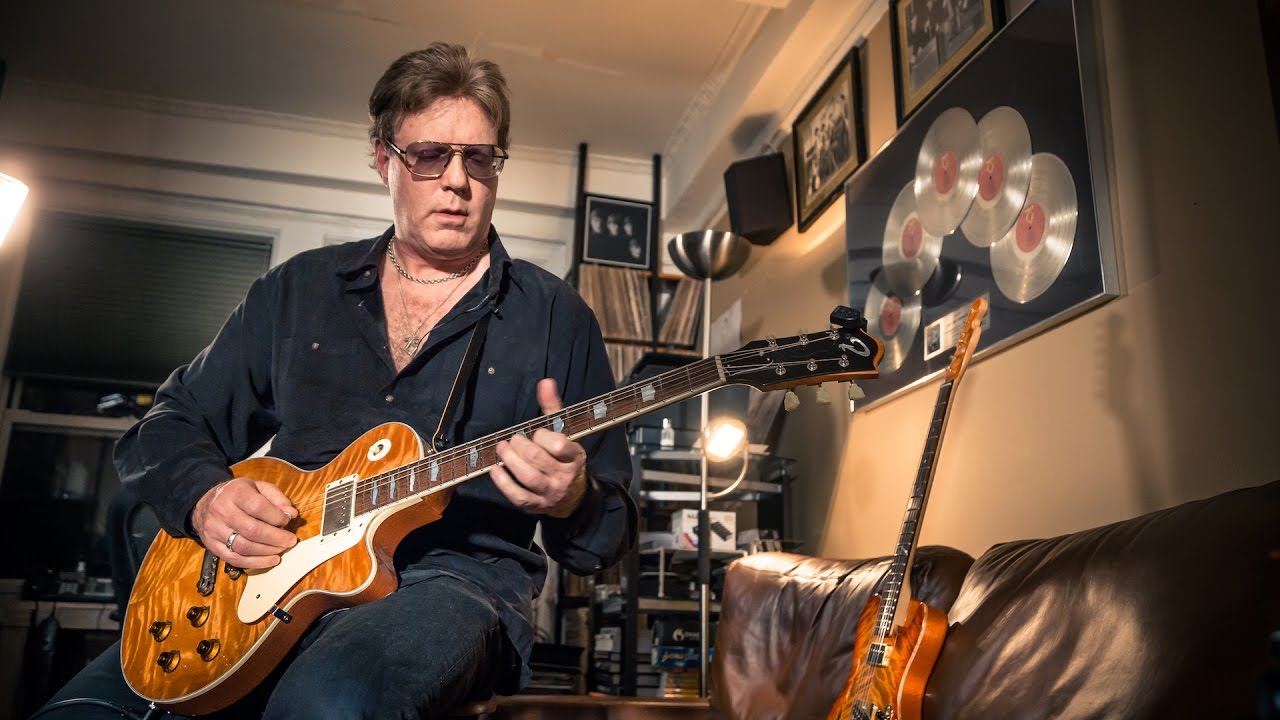 Talking about bands that continued to perform well after the heyday, Twisted Sister guitarist said a lot of things.

[JUDAS] PRIEST is 65 years, 70 years old, SAXON’s 80 fucking years old. THE ROLLING STONES are 90 years old. Watching Keith [Richards] and [Ronnie Wood] trying to play guitar is like being driven in a tour bus by José Feliciano and Ray Charles without GPS — it’s a terrifying fucking experience. If THE STONES were smart, they’d hire two 25-year-old guys from Nashville who know how to play their song parts and let these two cadavers walk around on stage and fucking act like Johnny Depp in fucking ‘Pirates Of The Caribbean’.”

“They can’t fucking play. And it bothers me they charge eight hundred dollars [for a ticket]. At least when you go to see THE EAGLES, there’s 45 guys on stage, ’cause you want the [band] to sound like THE EAGLES. And when you see go see Roger Waters, there’s 45 guys on stage, ’cause you wanna hear what ‘The Wall’ sounds like. But THE STONES insist that you watch them decompose in front of your eyes for a high ticket price. And they suck so bad.

“I get annoyed only because we work so hard to be perfect every night,” he continued. “And I watched them. I’ve been a STONES fan, by the way, all my life and saw them at the peak of their fucking life — in ’69, ’70, ’71, ’72. They were arguably the greatest rock band on the planet earth. And there’s a DVD, ‘Ladies And Gentlemen: The Rolling Stones’, which you can watch. Why are they happy sounding so bad when you’ve got this?”

After an audible reaction from the crowd, Jay Jay attempted to clarify his comment. “No, no, no… Wait, wait, wait… Hold on… I don’t say this… I come from a world of cover bands,” he said. “When TWISTED SISTER started in the bars, the cover bands that played the bars were better than the bands they covered. The reason why we were so big, the reason why RAT RACE CHOIR and the STANTON ANDERSON [BAND] — these are the bands that existed as bar bands back when we were playing in the bars — the reason why they were so good was ’cause they were better than the bands they were copying.

“You guys don’t even know that [LED] ZEPPELIN was deteriorating so badly that by 1975, you couldn’t go to a ZEP concert without throwing up,” he said. “They were so bad! You couldn’t give tickets away to ZEP concerts, but if you came to see ZEBRA playing ZEPPELIN on Long Island, you heard perfect ZEPPELIN — perfect LED ZEPPELIN. If you saw RAT RACE CHOIR, you saw perfect PINK FLOYD, you saw perfect EMERSON, LAKE & PALMER. It really mattered. I get that. I do understand it. It’s a cover band. And that’s what a lot of these bands are. FOREIGNER is a complete cover band; there’s nobody left in FOREIGNER.”