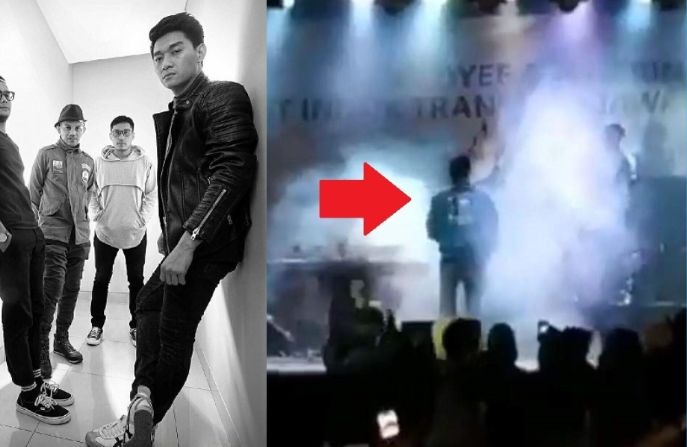 More than 2,000 people were killed and hundreds injured after a tsunami struck the Indonesian coast on Saturday. Among the victims are members of a rock band called Seventeen. The wave invaded the stage during a performance.

A video posted on Twitter captured the exact moment when the tsunami destroyed the stage, taking the band and members of the audience.

Donations to aid victims can be made through Oxfam, which already offers aid in Indonesia.

The Indonesian government has resumed searches for the 154 people missing after the tsunami hit the islands of Java and Sumatra on Saturday. The latest official balance indicates that 430 people have died, more than 1,400 have been injured and more than 16,000 are evicted.