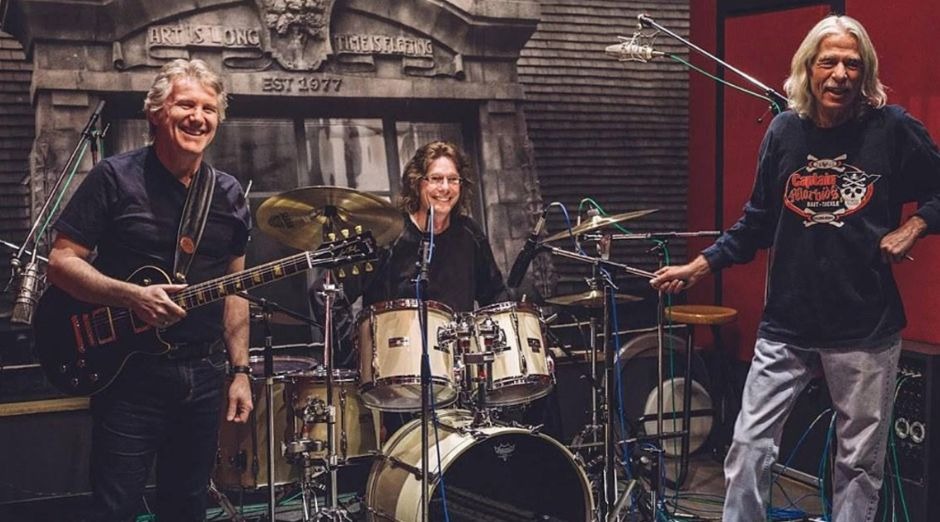 The legendary Canadian band Triumph can release a new album, that would be the first one since their last one Edge of Excess (1992). Bassist Mike Levine shared this possibility in an interview with WIRF. But he also said that the chance of a new tour is really small, due to physical concerns,

The power trio also composed by Rik Emmett and drummer Gil Moore performed an invitation-only three-song reunion show in November that was recorded for they upcoming documentary “Triumph: Lay it On the Line”.

About Triumph touring, he said:

“The answer is probably not. But you never say never because you don’t know. I think we’re all getting on in years a little bit; there’s some physical issues that may just not make that possible.”

“Playing three songs, that’s okay, we can do that. But playing a dozen songs, I’m not sure that would work on a big stage, because we’d all probably fall off the stage or something stupid.”

“We actually had a discussion about that, whether we wanted to go in the studio and waste some time together and see if we can come up with anything,” he said. “Yeah, when everybody’s calendar has got some open space, we might consider that.”