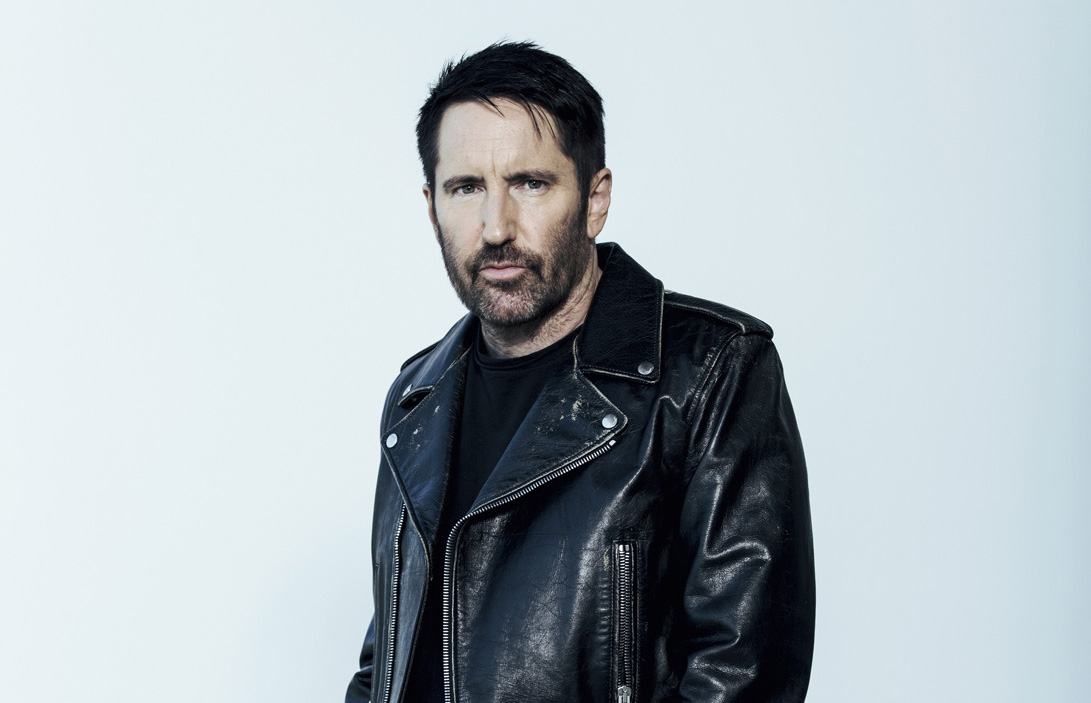 Nine Inch Nails leader Trent Reznor got a restraining order against his neighbor, Nader Afshar, that was giving headaches to Trent and his family.

TMZ reported that Afshar yelled that Satan was going to get Trent, but the matter reached an entirely new level on Christmas Eve when Trent was playing with his kids outside, only to spot his neighbor “‘disheveled’ [this would mean messy, untidy] wearing an open shirt, shorts and Santa hat … walking up and down the sidewalk ranting, ‘Rich people can do anything they want, but the Lord will get them in the end.'” 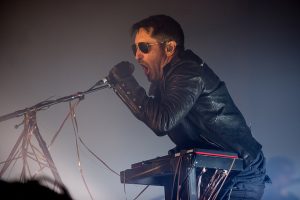 Nader has been ordered by the judge to stay 10 yards away from Trent and his family. A court hearing on the matter has been set for next month.

Michael Trent Reznor (Mercer, May 17, 1965) is an American musician, singer, music producer, and multi-instrumentalist. Reznor is the founder and main creative force behind the industrial rock band, Nine Inch Nails. Reznor was also responsible for the production and release of Marilyn Manson’s first album.

In 2010, Reznor took on the responsibility of creating a soundtrack for The Social Network, alongside his friend Atticus Ross. The work earned him and Ross the Oscar for Best Soundtrack.

In the gaming industry, Trent contributed to the soundtrack composition of games like Quake, Doom 3 and Call of Duty: Black Ops II.

Gene Simmons says that “losers” tell you don’t need Money and they are wrong
Alice Cooper says “At first I accepted God out of fear, not love”
Advertisement
To Top