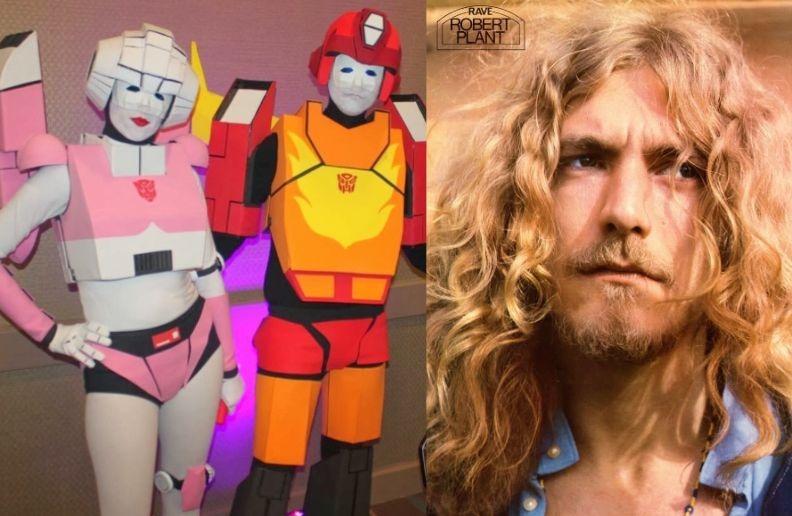 The band The Cybertronic Spree is characterized by its members getting on stage all dressed as Transformers. Specialized in playing themes of series like Pokémon, for example, the group decided to show that also knows how to do a very good job when the subject is cover rock and roll classics.

Recently the masked band has made available on their official YouTube channel a video of a performance in which they make a powerful version of Led Zeppelin’s classic “Immigrant Song”. This record gained a good prominence on the internet.

Before the performance, The Cybertronic Spree dedicates the song to the “God of Thunder”, due to the appearance of this track of Led Zeppelin in the trailer of Thor: Ragnarok, as published in 2017.

“Immigrant Song” is a 1970 song by Led Zeppelin. It is built upon a repeating riff and features lyrical references to Norse mythology, with singer Robert Plant’s howling vocals mentioning war-making and Valhalla.