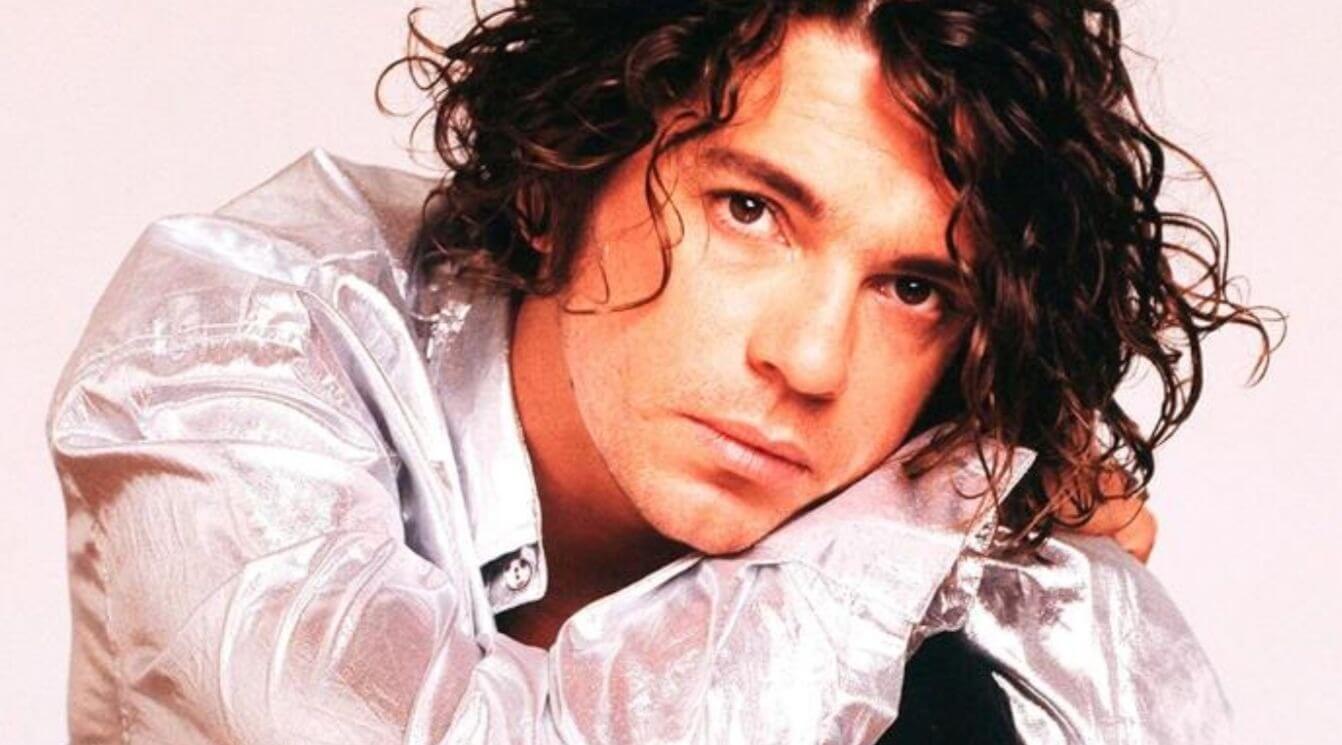 On July 4, the documentary entitled “Mistify”, which tells the story of Michael Hutchence, lead singer of INXS, will hit theaters. At the end of April the film was presented exclusively at the Tribeca Film Festival in New York.

Now, a trailer was released:

Director Richard Lowenstein had access to all the files left by the singer. Two ex-girlfriends of Hutchence participated in the documentary: singer Kylie Minogue and model Helena Christiansen. The soundtrack for “Mistify” will be released and will have two unpublished Hutchence songs. One of them, “Speel The Wine”, re-recording of Eric Burdon & War, had a lyric video released.

Michael Kelland John Hutchence (22 January 1960 – 22 November 1997) was an Australian musician, singer-songwriter and actor who co-founded the rock band INXS, which sold over 60 million records worldwide and was inducted into the ARIA Hall of Fame in 2001. Hutchence was the lead singer and lyricist of INXS from 1977 until his death.

According to rock music historian Ian McFarlane, “Hutchence was the archetypal rock showman. He exuded an overtly sexual, macho cool with his flowing locks, and lithe and exuberant stage movements.” Hutchence was named ‘Best International Artist’ at the 1991 BRIT Awards, with INXS winning the related group award.