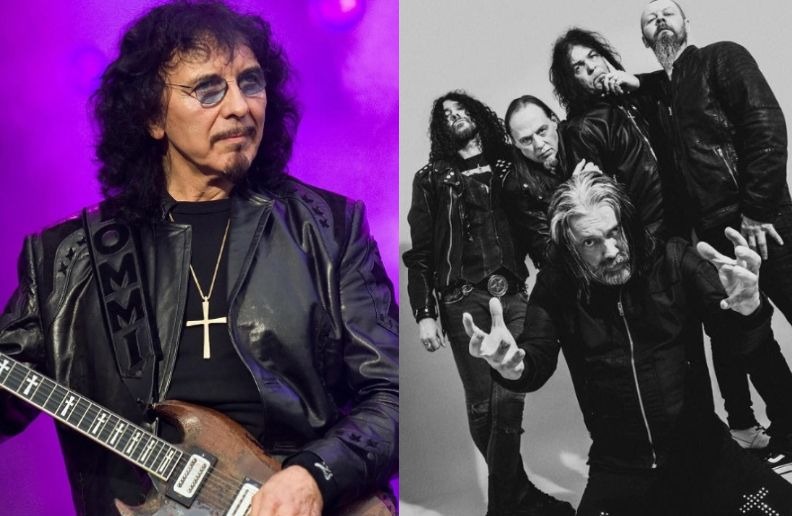 Candlemass announced that their 12th studio album, “The Door To Doom”, will be released on February 22 via Napalm Records. And the album will have a very special participation: Tony Iommi, guitarist of Black Sabbath.

Iommi’s participation comes with the guitar solo of the song “Astorolus – The Great Octopus”, third from the album. In a statement, the musician stressed that Candlemass “is a great force of the heavy Scandinavian rock and has always recognized the influence we had in their music.” “They called me to contribute to a song that sounded so good that I thought, ‘Why not?'” He said.

Candlemass bassist and lead composer Leif Edling said the band feels “very honored” to have Tony Iommi playing the track “Astorolus – The Great Octopus”. “The song was sent to his business owners and, incredibly, the master agreed to let his SG guitar sing! Personally, it’s a dream come true. Tony Iommi has always been my hero and guide when it comes to heavy music, so knowing that he likes the music and would still play it makes me shiver up the spine,” he said.

“The Door To Doom” is Candlemass’s first album since the recent departure of vocalist Mats Levén. The position is now occupied by Johan Längqvist, who was part of the band briefly in 1986. 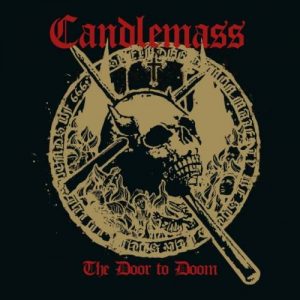