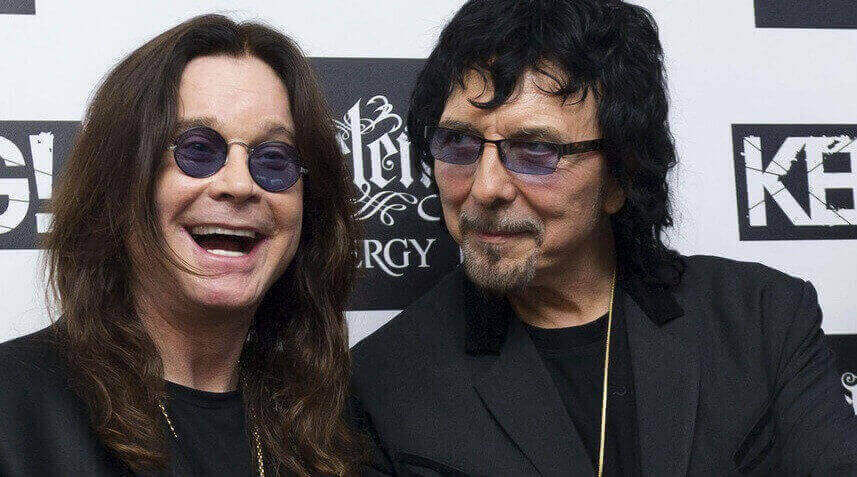 “I’ve spent 9 or 10 years on Sabbath, but I’ve been away for more than 30 years, I’m just a singer, alone, I do what I want, I was getting bad vibes from them for being Ozzy. could I be? ” Ozzy told The Inquirer.

Asked if he had anything to say about Ozzy’s comments, Iommi said:

“I saw that, but I don’t know what he means. I had some fantastic moments on the last tour playing with the guys, and Ozzy never said anything to me. He seemed to be enjoying himself and we laughed a lot, so I don’t know. I think his quote must have been taken out of context.” 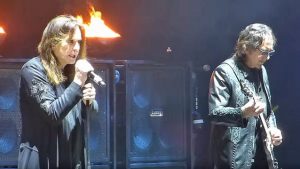 Initial dates were announced in a video posted on the band’s YouTube channel on 3 September 2015 with more dates announced in October 2015. As with the previous tour, Tommy Clufetos filled in for original drummer Bill Ward, due to the latter’s departure and animosity towards singer Ozzy Osbourne.  An eight-track EP, entitled The End, was released to coincide with this tour and was only available at shows. Rival Sons were the sole support act for all of Black Sabbath’s headlining shows. Osbourne said of the farewell tour, “this is it, it’s definitely run its course”.

Slash reveals the first song he learned to play, his favorite album and more
You can now invest money in Dire Straits buying copyright
To Top