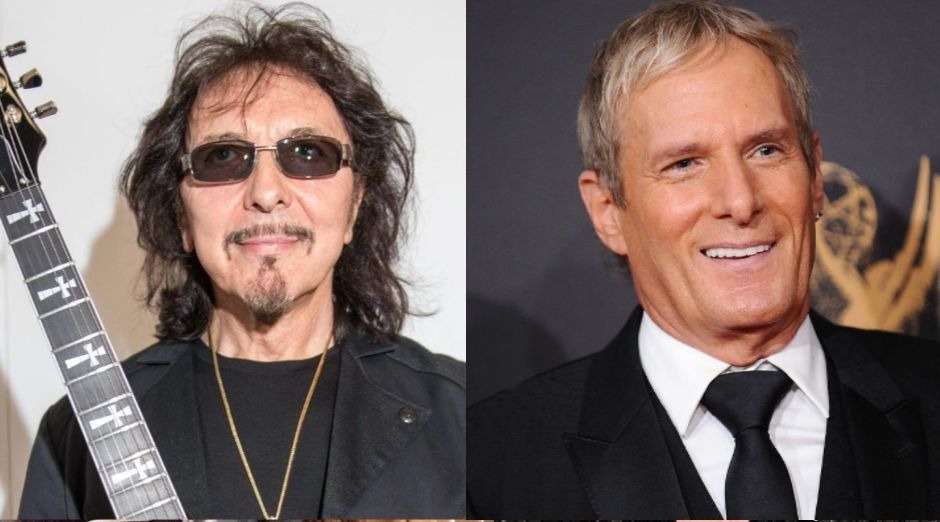 Besides great musicians like Tony Iommi, Geezer Butler and Bill Ward, Black Sabbath had two amazing vocalists: Ozzy Osbourne and Ronnie James Dio. Despite this, the band spent years with other vocalists like the also great Ian Gillan (Deep Purple) and, in that period, thought about hiring Michael Bolton.

Bolton, known for his pop rock ballads “How Am I Supposed to Live Without You”, was considered for Dio’s spot in 1983. At least that’s what Tony Iommi said in an interview with Gibson.

According to him, the initial idea was to bring David Coverdale, but the former Deep Purple frontman had just founded Whitesnake and therefore Sabbath moved on to other options.

“I met David Coverdale and he said, ‘Oh, I just joined this band, Whitesnake. Why didn’t you come to me earlier? ’I said,‘ He hadn’t left before; is happening now. ’

“So there was a lot of demand for a new singer, and we auditioned with a number of singers – including Michael Bolton, believe it or not. He was one of them, which was strange. It dragged on a little bit, and we couldn’t decide.”

Bolton’s search, however, was not completely meaningless. The singer has a rock background with the band Blackjack (which he describes as being similar to the Bad Company) and even opened Ozzy Osbourne shows in the 1970s.

Interestingly, in 2014, Michael himself denied rumors that he would have auditioned for the Sabbath. He told Echo-News that he did not know “how the hell did this [rumor] start”.

One way or another, Sabbath eventually hired Ian Gillan.

Most of the rockstars are on the Coronavirus risk group
Ratt, Tom Keifer, Skid Row and Slaughter will tour together
Advertisement
To Top