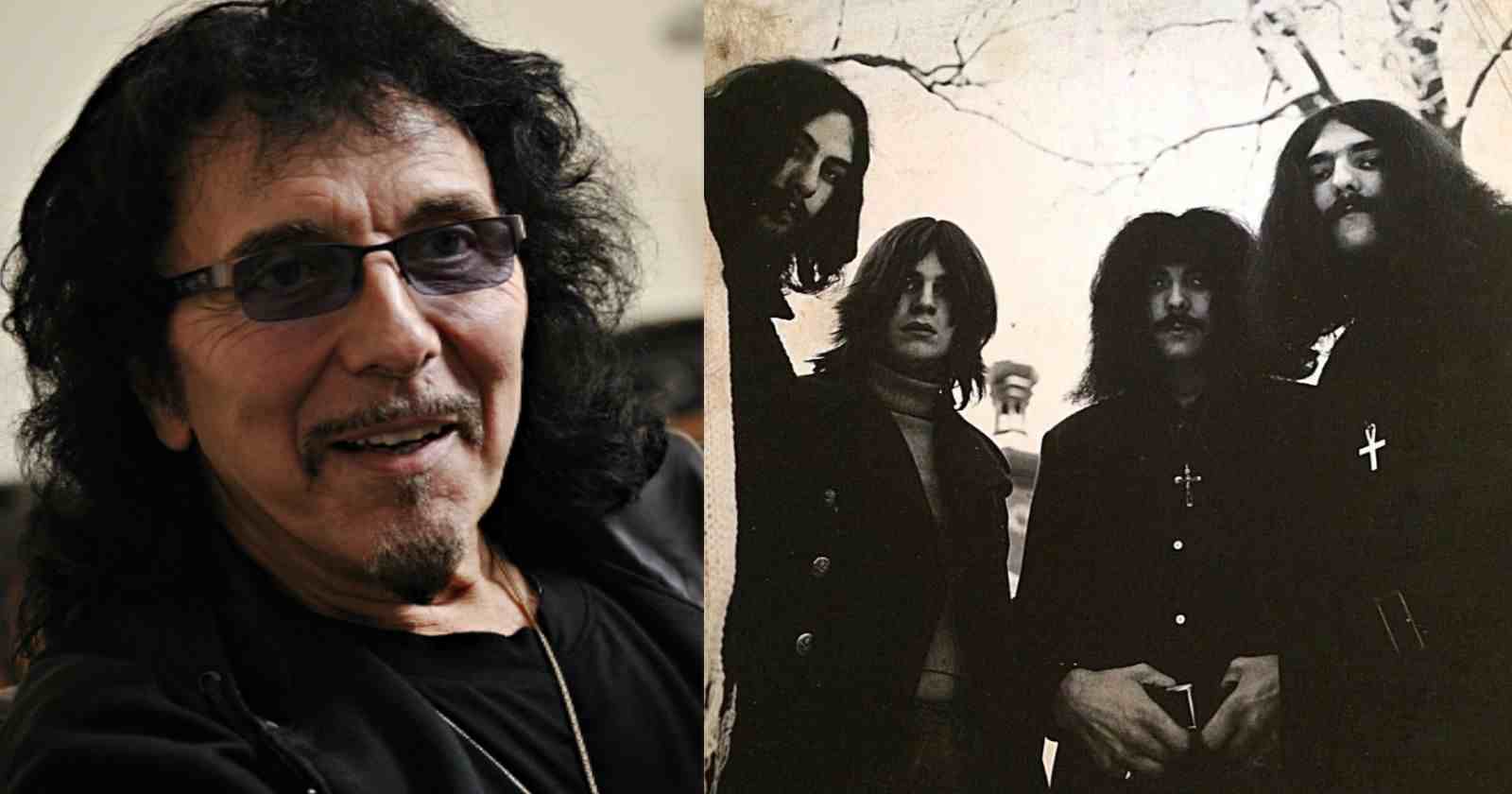 Black Sabbath is considered the first Heavy Metal in history because they defined what the genre would become and inspired a whole generation of musicians with their heavy distorted sound and often satanic lyrics. In an interview with Mojo magazine, guitarist Tony Iommi said that the band always felt a supernatural presence with them during the early days, like if there was fifth member among them.

“We always felt within the band that there was a fifth member. It sounds ridiculous now, but we always felt that there was somebody overlooking us and guiding us. We felt this presence when we were all together. It was one of those things we’d refer to as being the over-self or the fifth member, looking out for us. … We were so close as a band, we lived in each other’s pockets from the start, that we became as one. This fifth member seemed very real and there to us.”

“Things always seemed to happen to us that were quite weird. We’d be in the van, for example, and one of us would look out of the window and go, ‘Oh, look, there’s a fish-and-chip shop over there’. And just as we’d say that, the lights would go out in the shop. There were just always strange things happening to us back then.”

In the same interview the musician also talked about his cancer battle in the middle of Sabbath’s final tour:

We were having late nights and flying all the time. I can’t complain about that because we had great hotels and the best of everything. But it was making me tired. … When I spoke to my cancer professor, he said, ‘You shouldn’t be doing this to this extent.’ I started to worry constantly. So I felt I had to draw the line somewhere. Because we couldn’t tour forever and then start writing a new album to tour again.”

“I loved being with the band and doing gigs, but I hated the loneliness of the rest of it. When you get to the hotel and you’ve got a day off, you don’t know what to do … sometimes you can’t just go out because there are fans around, or you just don’t feel like going out. It’s easy to get locked into your own little world.”