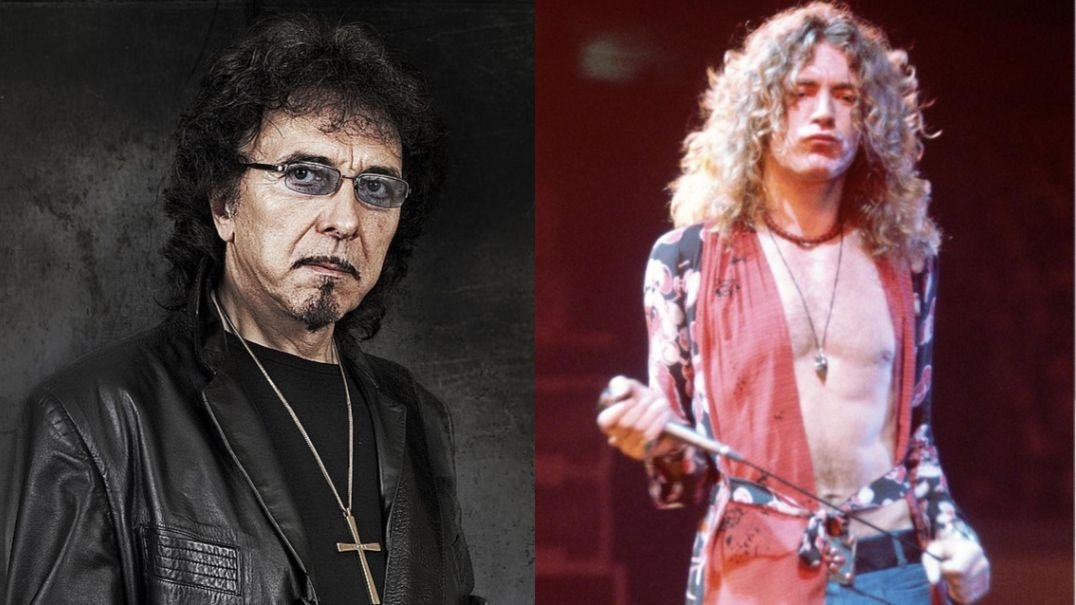 A fan asked Tony Iommi, via twitter, which Rock or Metal song he would like to have written, and the legendary Black Sabbath guitarist revealed that it was Led Zeppelin’s “Kashmir.”

"Tony, what is the one great rock or metal song that you didn't write, but you wish you had?"

The song was recorded by Led Zeppelin on the album “Physical Graffiti” of 1975, and is considered by the members of the band as one of their best works. The lyrics was written by Robert Plant in 1973 when he was traveling through Morocco, although Kashmir is the name of a region that lies further north, the first title imagined by Plant was “Driving to Kashmir”.

The riff for the song uses a non-standard guitar tuning, influenced by Page’s interest in modal tunings and Arabic and Eastern music. The song combines different rhythmic meters: the guitar riff is in triple meter, while the vocal is in quadruple meter. Plant felt that the drumming was an important component of the song and that Bonham did not overplay his part.

Page recorded a demo version with drummer Bonham late in 1973, when John Paul Jones was late for the recording sessions. Plant later added lyrics and a middle section; in early 1974, Jones added orchestration. Page and Plant had previously travelled to Bombay in 1972; they worked there with various Indian musicians, gaining production ideas from recording sessions of “Four Sticks” and “Friends”. Session players were brought in for the string and horn sections for “Kashmir”, but Jones also used a Mellotron.

The lyrics were written by Plant in 1973 immediately after Led Zeppelin’s 1973 US tour. Although named after Kashmir, a disputed region currently under Indian and Pakistani occupation, none of the group members had visited the area. Instead, Plant was inspired during a drive through a desolate desert area of southern Morocco.