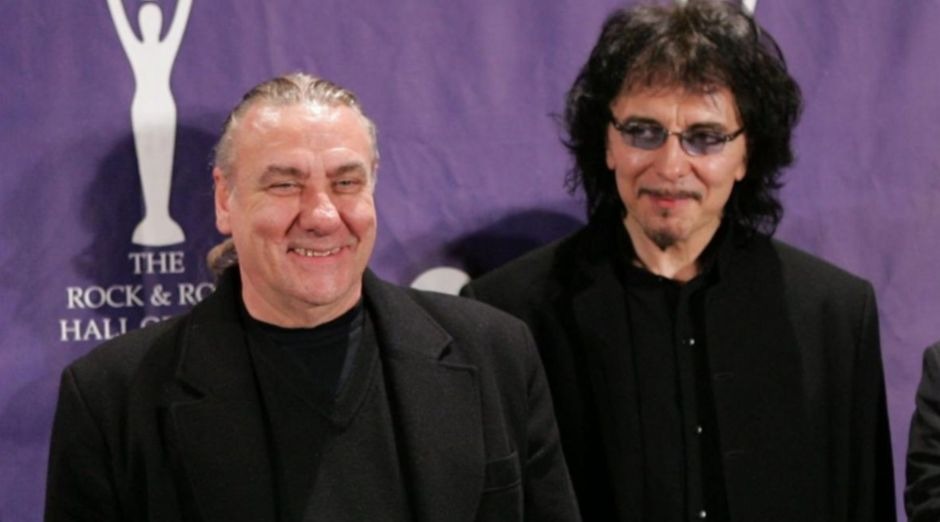 In an interview with Guitar World, Tony Iommi talked about Black Sabbath‘s discography and revealed which song drummer Bill Ward couldn’t get it right.

“Ultimately, I think it really confused us. Sometimes I think I’d really like to go back to the way we recorded the first two albums [‘Black Sabbath’ and ‘Paranoid’]. I’ve always preferred just going into the studio and playing, without spending a lot of time rehearsing or getting sounds.”

“We tried recording ‘Into the Void’ in a couple of different studios because Bill [Ward, drums] just couldn’t get it right. Whenever that happened, he would start believing that he wasn’t capable of playing the song.”

“He’d say, ‘To hell with it – I’m not doing this!’ There was one track like that on every album, and ‘Into the Void’ was the most difficult one on ‘Master of Reality.'”

“Black Sabbath fans generally don’t like much of ‘Technical Ecstasy.’ It was really a no-win situation for us.”

“If we had stayed the same, people would have said we were still doing the same old stuff. So we tried to get a little more technical, and it just didn’t work out very well.”

“We recorded the album in Miami, and nobody would take responsibility for the production. No one wanted to bring in an outside person for help, and no one wanted the whole band to produce it. So they left it all to me!”