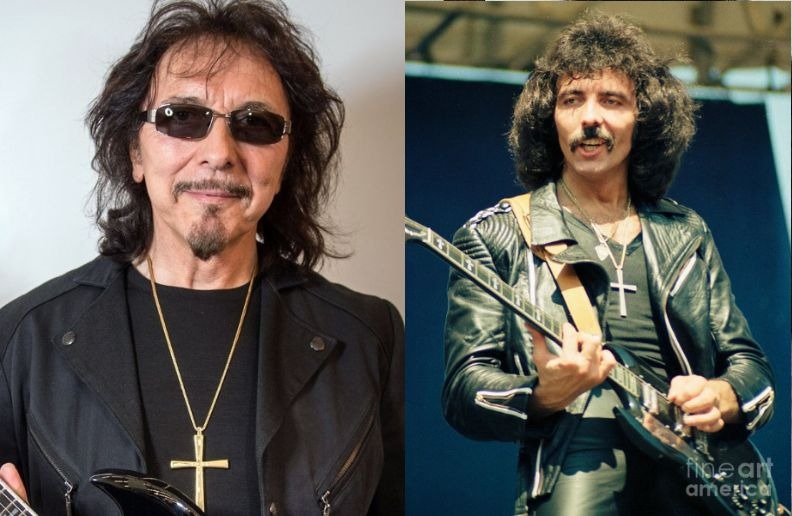 In an interview with Metal Hammer, the riffmaster and Black Sabbath guitarist Tony Iommi revealed which are his favorite Sabbath riffs and which riff he considers to be the best of all time.

“And I like some of the stuff we did with Dio – ‘Heaven and Hell’ was a good riff, ‘Neon Knights’ [both released in 1980]. There’s so many I like. I like pretty much all the stuff we’ve done.”

Apart from your own, what’s the greatest riff of all time?

“That’s even harder. There’s so many great riffs out there from the past, and up to date stuff.

“But you’ve got to have Deep Purple’s ‘Smoke on the Water’ [1972]. And of course, there are a lot of Zeppelin songs. Jimmy Page has some great riffs.”

Have you ever had a riff come into your head while you’ve been sitting on the toilet?

“[Laughs] Oh yeah. I have riffs that come in all the time at different times, different places. You never know when the magic’s going to strike.”

When was the last time you came up with a riff and thought, ‘Ooh, that’s a bit tasty’?