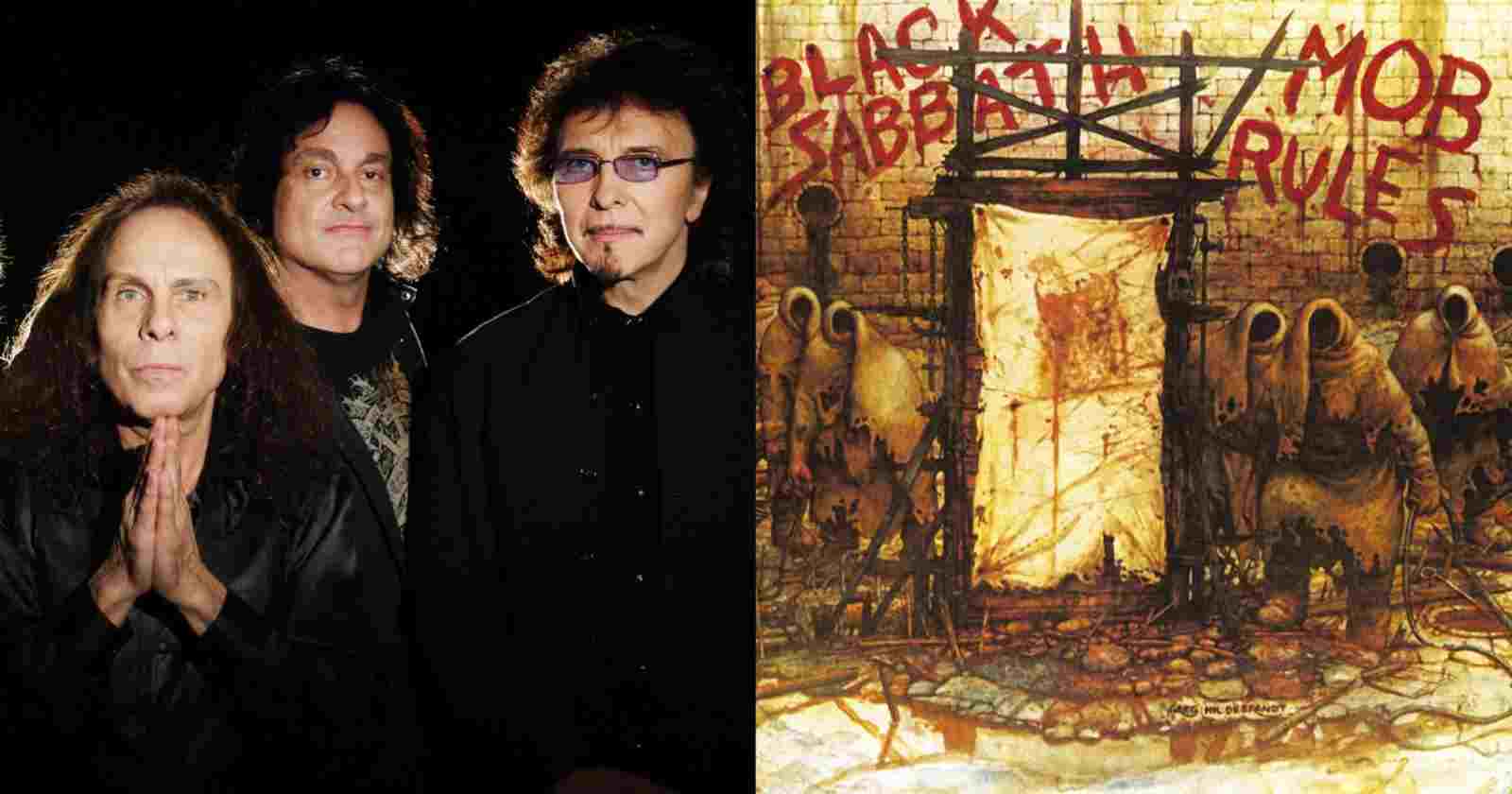 Black Sabbath guitarist Tony Iommi recalled in an interview with Spin magazine that the band recorded “Mob Rules” at John Lennon‘s house that appear at the “Imagine” video. The musician recalled that it was sometime later the Beatles musicians was murdered.

The musician talked about the moment when explaining how “E 5150″ was recorded: “Yeah, that was just basically a bass intro; Geez [Geezer Butler] was responsible for that. I just put a bit of a guitar on it. It was for the Heavy Metal movie. They wanted this effect thing, where all these monsters were walking, were changing. They wanted some music to go with that. That’s why that was recorded.”

“We recorded that actually at John Lennon’s house. In his studio, it was 5150. We put that together there. We went there to record [the song] ‘Mob Rules’ and to use the studio and use Lennon’s engineer, too. To put the soundtrack down for the movie… So we’d done ‘The Mob Rules’ in there, but then they wanted this intro.”

I’m trying to do my math; had Lennon just died at that point?

“No, he’d been dead a while. But the house was exactly the same. I don’t if you have ever seen the ‘Imagine’ video where you’ve got the white piano. That’s actually where we wrote ‘The Mob Rules,’ in that room. We set the gear up and it was all Lennon’s gear as well; we didn’t have any of our equipment. I used a Vox AC 30, which was there and Geezer used a bass amp which was there.”

“We actually had two versions, ‘The Mob Rules’ version for the movie, and then when we did the album, Martin Birch, who produced it, wanted to have it all more in sequence, so we needed to record it all again. We were like ‘oh, no,’ because we liked the original version. It sort of has the energy, you know, we have a different vibe there. But we had to do it again. But we did put the other version out as well.”