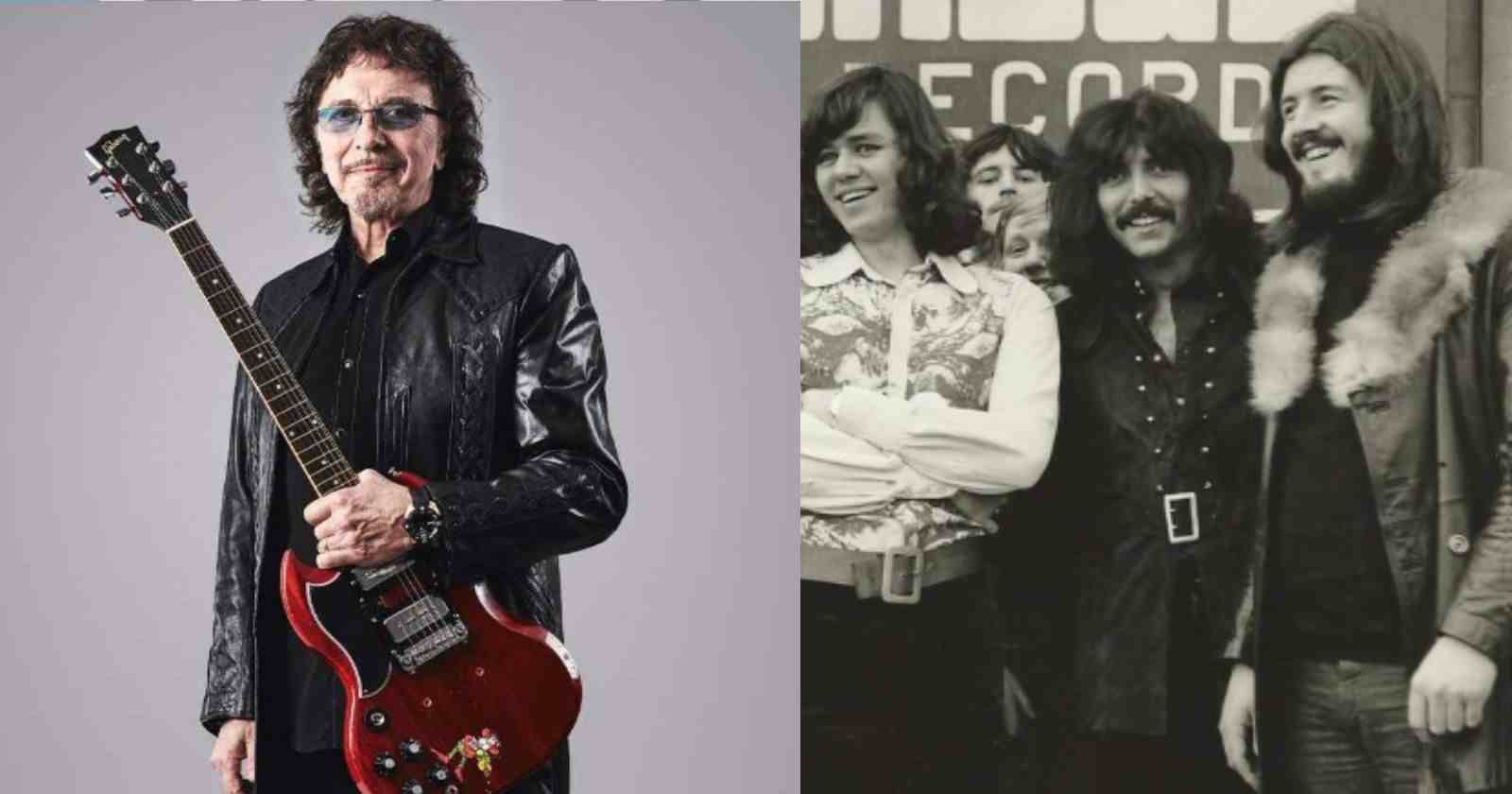 Black Sabbath guitarist Tony Iommi knew Led Zeppelin drummer John Bonham before fame and they used to play at the same bars in England. The musician recalled in the same interview with Guitarist Magazine that Bonham was also the best man at his first wedding.

Tony Iommi explained why John Bonham was fired by bands before Led Zeppelin: 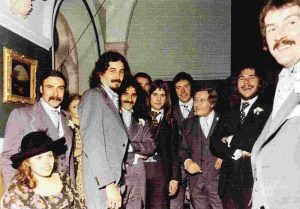 In an interview with Artisan News back in 2012, Iommi recalled the used to have fun together:

“I used to go out quite a bit with John. We use to go to clubs or I’d go to his house and have a party or… He was quite a wild character, I might say. And it was good fun, you know? It was good fun. Unless we went out and he was driving, then it was bad fun. ‘Cause he used to get really pissed – drunk – and then drive back. And in those days, the police weren’t so hot, you know?

“I remember one occasion when we went to a club. He had just bought a new car, he bought something like a Maserati. And we were driving up this road, I said, ‘We going the wrong way!’ He said, ‘Oh, it’s alright.’ And he drove straight over – ’cause in England, we got the islands that you go around to go to different lanes – and he goes straight over the island and we got stuck on this island, on the top.

“He ripped the bottom of this new car he got… So we had to get a cab and go home. He left it [the car] there! So I ended up driving most of the time to make sure we’d get home. [Laughs]”