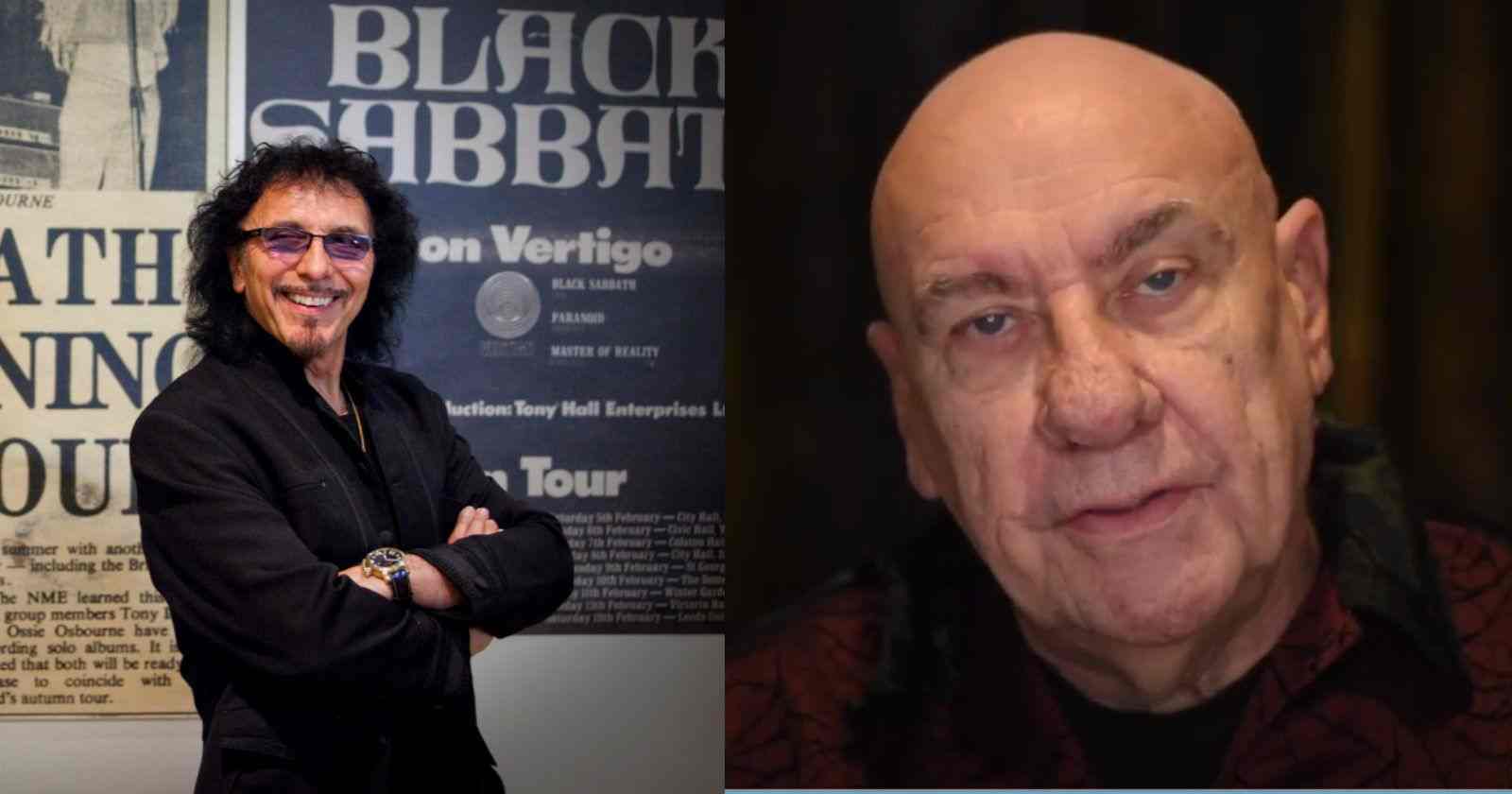 Black Sabbath guitarist Tony Iommi recalled in an interview with Ultimate Classic Rock when drummer Bill Ward left the band during the tour to promote the album “Heaven & Hell”, their first album with Ronnie James Dio. The musician talked about the moment when reflecting about their struggle against alcohol and drugs.

While you were touring for Heaven and Hell, you received word that your good friend John Bonham had passed away. In your book, you said as hard as it hit you, people who knew him couldn’t really see it going any other way. Was it a wake-up call for you to sort of slow down a bit?

“I think it was a bit of a wake-up call for all of us to make us really think about things. We all had different vices, really. Bill was struggling with his alcohol. You’ve got Ozzy with his alcohol and drugs, and then I got into the drugs – not so much the alcohol. But I think it made us all think at some point, definitely.”

Did it affect any of your other relationships, whether it was to a degree where you couldn’t have a friendship or even work with them anymore?

“Well, that did happen with us with Bill a bit later on, once we’d got Ronnie and we were [touring Heaven and Hell] at a show in Denver – and Bill just left. He’d just got in his bus and gone. It really shocked me because I’d known Bill long before the others, really. I played with Bill for two or three years before we ever got together with Ozz and Geez. It was a hell of a shock.”

“Again, Bill had gotten to a point to where he was drinking too much, and he wasn’t happy anymore, and for him the idea was to run away from it. We thought he might come back, and eventually, of course, he did [for 1983’s Born Again], but then he went again. He started drinking again, so it was very difficult.”

When Vinny joined Black Sabbath, did you see that as a truer representation of how you envisioned the band moving forward musically with Ronnie?

“Bringing Vinnie in was another complete shock for me and I was absolutely petrified. I must be honest: I hadn’t played with another drummer for many, many years. Bill knew everything I did and we followed each other, really down to the T, but bringing somebody like Vinny in was a different style drummer. We auditioned him in L.A., and two or three days later we were playing a festival in bloody Hawaii. And Vinny was confident. He said, “I’ll be all right. I’ve made notes of all the songs, and where we’ll do this and do that,” but I wasn’t confident.”

“On the day of the gig, I remember I’m pacing up and down and Ronnie’s going, “Don’t worry! Stop worrying. It’ll be all right. It’ll be okay,” trying to calm me down. [Laughs.] We walk onstage, and there’s this tiny kit on Bill’s huge drum riser, which looked ridiculous – it looked like a toy kit – which was Vinny’s, of course. And I thought, “You’re never gonna be able to hear it!” Fair dues, Vinny really did pull it off, and he’d done a great job.”

“The only thing was, it started raining and Vinny’s got all his notes and they all smudged. It was like, “Oh, no! What next, for God’s sake!” [Laughs.] But we managed to do it, and Vinny really did to a good job. And from then on, he got the hang of how we worked,” Tony Iommi said.