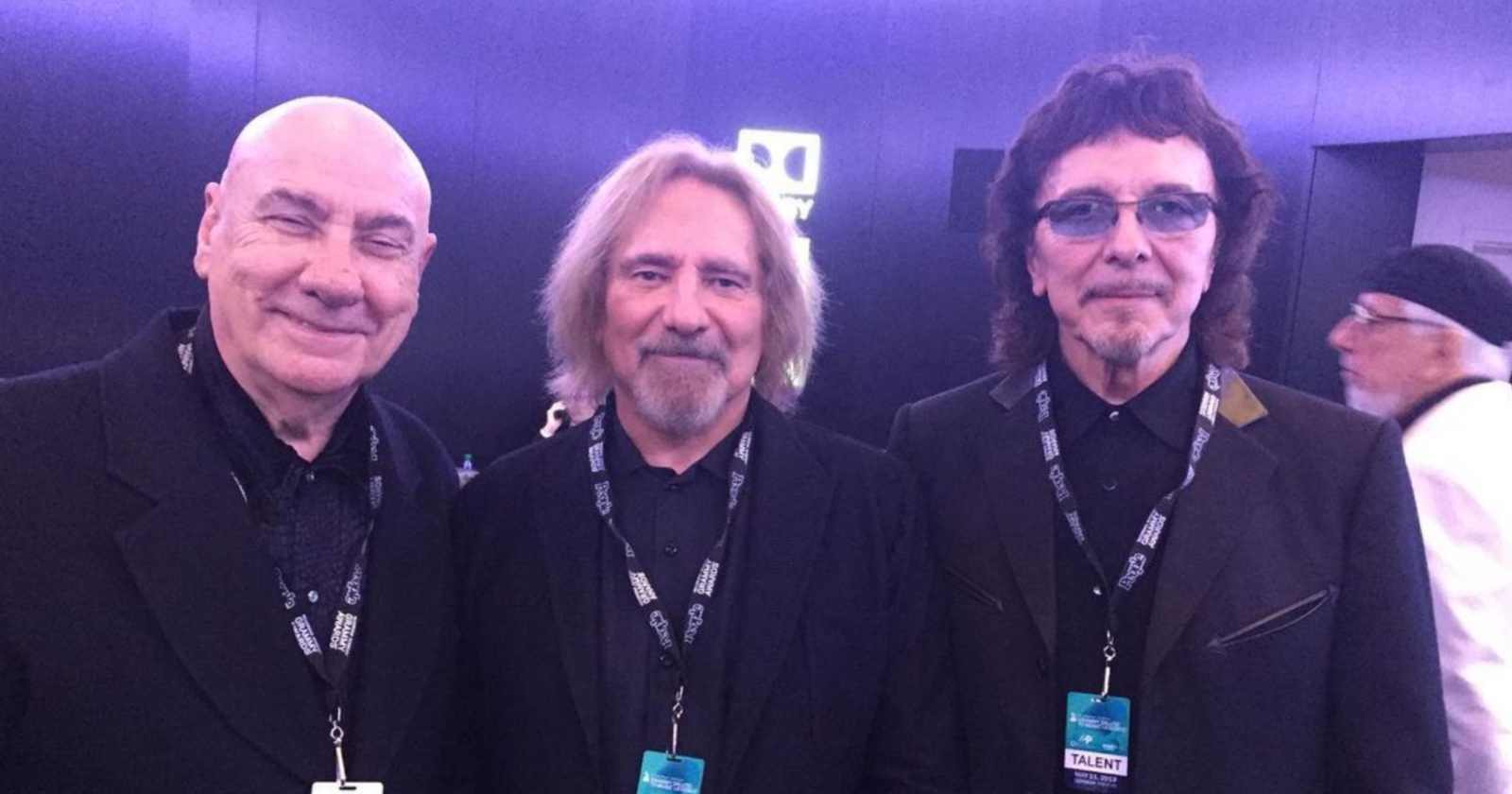 Black Sabbath guitarist Tony Iommi recalled in an interview with BBC Radio (Transcribed by Ultimate Guitar) that the drummer Bill Ward used to play in the first years of the band with broken drumsticks, since they couldn’t afford one, what made them sound different.

Everybody just jelled in the band. Ozzy was singing, Geezer was playing. As I’ve said, Geezer has never played the bass before and became one of the best bass players around. And Ozzy got his unique voice. It all just worked. We all also had an unorthodox style of playing.

“Bill never used a full set of sticks because in the days before Sabbath, when we used to do gigs with the band before, Bill couldn’t afford to have drumsticks, so he would find half of a stick that had been broken somewhere we’d set through our way. Bill learned to play with these half-sticks. It was fascinating really, it took him years before he ever bought proper full sticks.”

In an interview with Metro UK in 2021, Bill Ward talked about his current relationship with Black Sabbath members, saying: “I’m in contact with the guys. I talked to Ozzy two nights ago. A lot of things have crossed between us and there’s new boundaries that I’ve had to build, but I don’t think any less of them. I’ve been working with Tony since 1964 when I was 16 years old. They’re my brothers and I love them.”