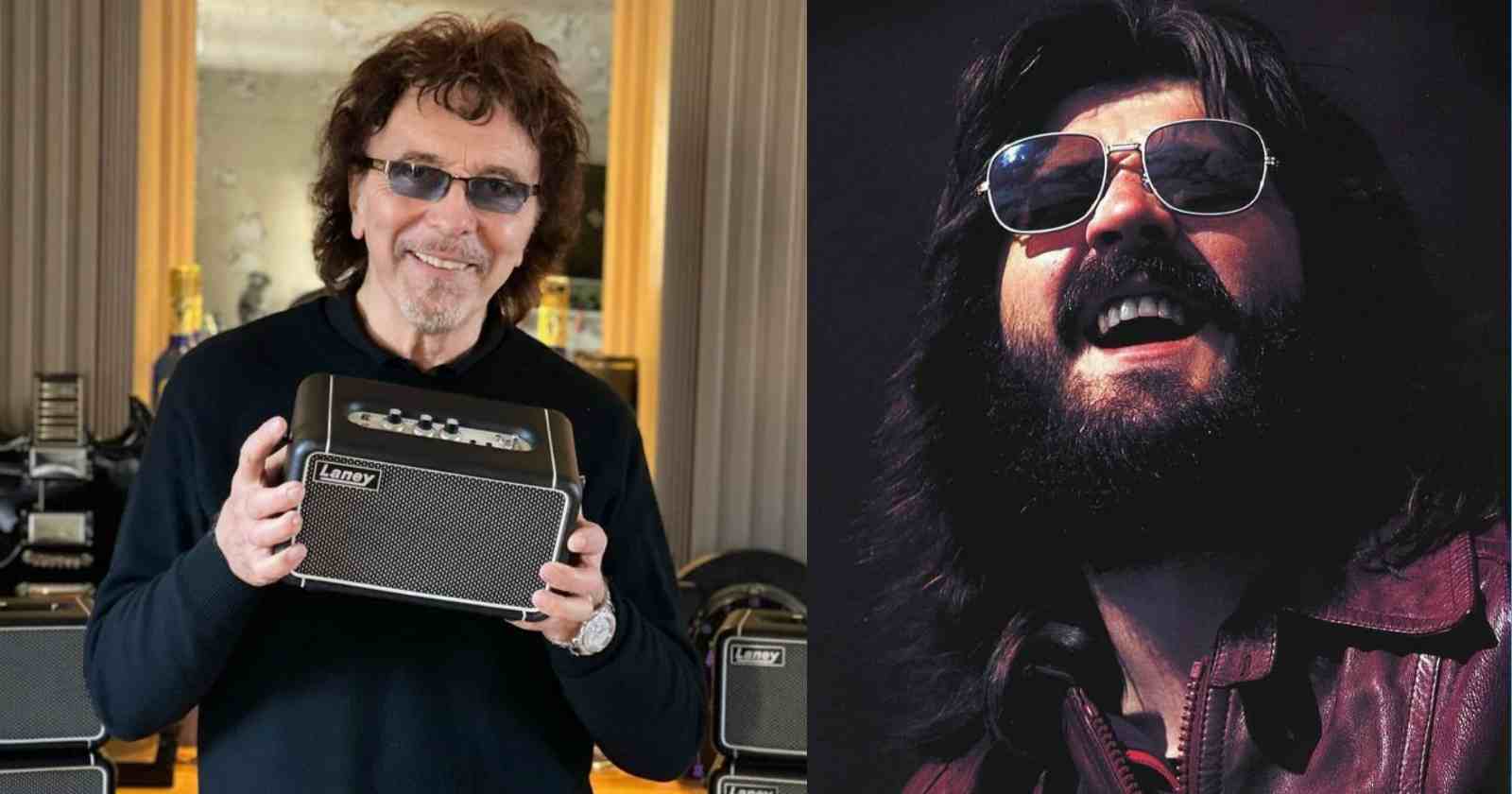 Black Sabbath guitarist Tony Iommi recalled in an interview with BBC Radio (Transcribed by Ultimate Guitar) the incredible resistance to alcohol that the late Led Zeppelin drummer John Bonham had, especially in the night before Iommi got married.

he was my best man, we used to go to clubs a lot together. He was another story. My stag night, we went out in Birmingham to different clubs, and the last club, we ended up with was at closing time, at 1:30 in the morning.”

“We walked in, and John Bonham said, ‘Twelve bottles of champagne on the bar! Open them all and pour all twelve of them.’ And I thought he was treating everybody in the club. I said, ‘What are you doing?’

“And he was paralytic, I had to take him home at the end of the night. We had a driver take us, got to his house, his wife wouldn’t let him in because he was drunk and it was such an ordeal. She was pressing the gate, ‘He’s not coming in!’ And eventually, she opened the gate and we got in. And she opened the front door saying, ‘He is not coming upstairs!’

“I said, ‘I’m getting married in the morning, he’s gotta be there.’ She said, ‘He can sleep downstairs.’ So I put him against the radiator and said, ‘You’re not gonna turn up tomorrow, are you?’ And he stuck his thumb up as if to say yeah. I asked, ‘Are you alright there?’

“He mumbled and I left him there. Sure enough, the next morning, bloody hell, I lived about 30 miles from him, and he turned up to my house before I even got up the next morning! I couldn’t believe it! He was up, ready to go, suited up, everything! Unbelievable.”