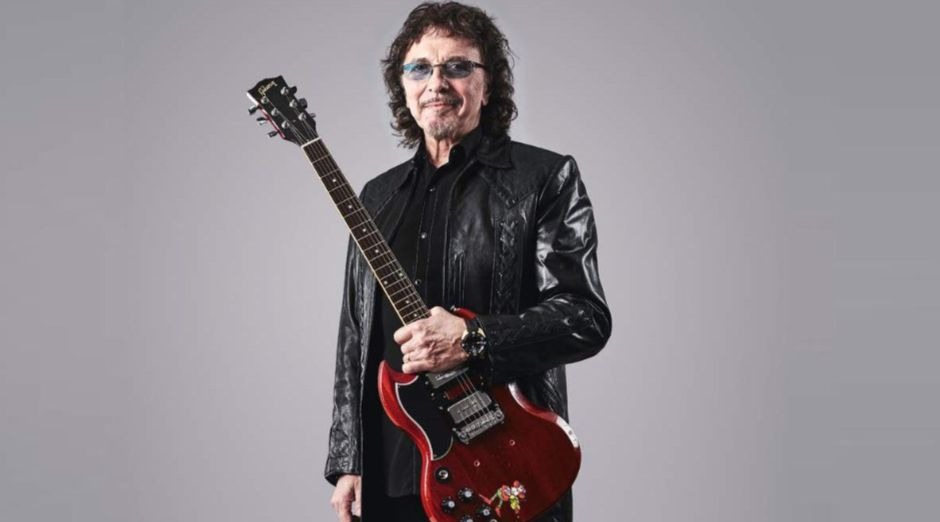 BBC revealed that the auction made by legendary Black Sabbath guitarist, Tony Iommi raised more than £19,000 (approximately $23,760) for the United Kingdom’s National Health Service (NHS). Besides personal items including some of his guitars were auctioned. The 72-year-old guitar legend has said coronavirus was “difficult for everyone” but showed the “great work” of the NHS.

Recently Tony Iommi talked about was he was doing during quarantine:

“I was spending self-isolation clearing the studio and hit on the idea of an auction. I’ve washed the car, cleaned the garage out, done all those little jobs that you realize needed doing, just like everyone else.”

“[My wife] Maria and I have been binge-watching TV, too – we’ve been doing ‘Ozark’ and ‘Boardwalk Empire’ – and I’ve been playing guitar. It’s a bit like being on tour, without getting out to play. You’re stuck in the room each night.”

“Neighbors have dropped a note through the door, asking if I want any shopping. They’re looking out for the poor old sod! I think this has brought us all closer. I’m even in touch with Ozzy [Osbourne] every day as he gets over his own health problems in LA.”

He also revealed that he has a right-handed guitar in his collection just in case Brian May pays him a visit:

“I also have a spare right-handed guitar I keep handy for when friends drop in and want to jam. If Brian May calls round, I keep it handy so we can play together.”