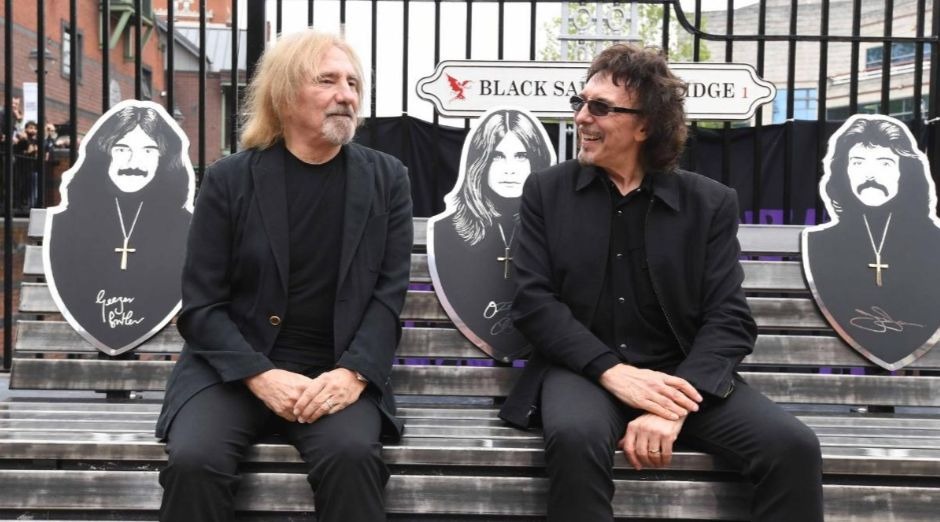 It seems that Heavy Metal godfathers are not very much attached to the genre nowadays. At least that’s what Tony Iommi and Geezer Butler of Black Sabbath said.

In an interview during the premiere of the Black Sabbath bridge in Birmingham, their hometown, musicians were asked about their relationship to the genre currently.

“I don’t [hear] particularly. The Beatles, The Rolling Stones and The Kinks, this is my kind of music.’

“I tend to listen to old things more. More the classics than the new bands because I relate better to the material of the past.”

Despite this, Geezer was honored to be influential to so many bands of the style.

“It’s absolutely incredible because we’ve been criticized by the media for so long, and we really did not care because we were running out of shows and everything else in America.”

“And just when a band like Anthrax played ‘Sabbath Bloody Sabbath’ and Metallica has cited us as an influence, that we’re saying, ‘are we being praised ?!’