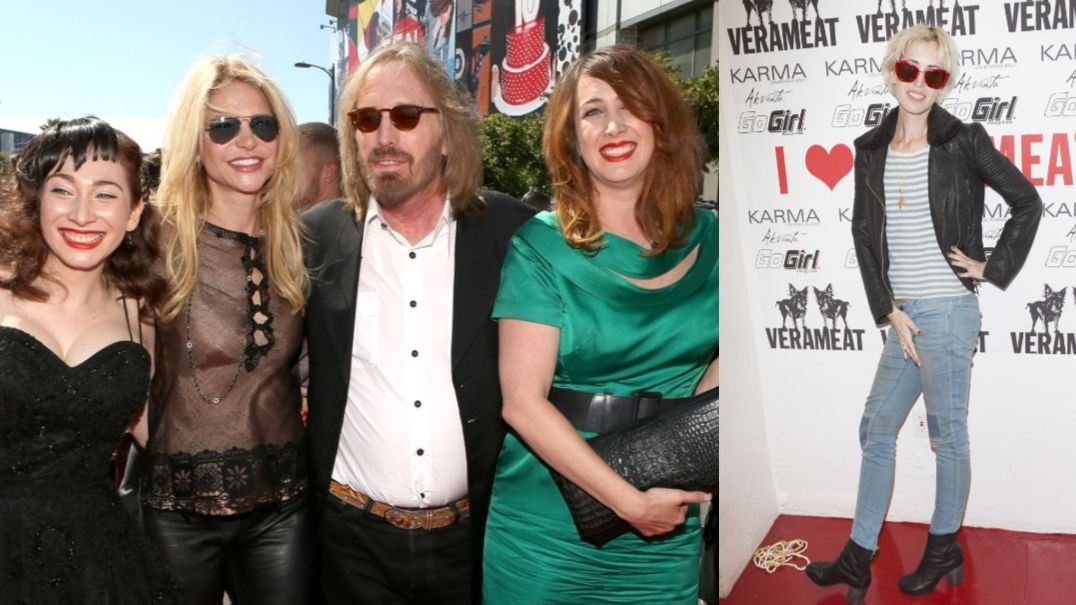 Dana Petty, the widow of Tom Petty, filed suit against the daughters of the musician, Adria Petty and Annakim Violette, last Tuesday, on behalf of the administration of the musician’s legacy.

In the petition, which was filed in Los Angeles, Dana claims that the women – daughters of a previous relationship – are trying to “lessen” their role in making decisions regarding Petty’s posthumous career. The widow is asking for an agreement where an adviser would have authority over such decisions, alongside the three.

Still in the document, Dana accuses Adria of having “abusive behavior” with her and others on the musician’s staff, such as record companies and former bandmates. It would still have prevented the release of a “Greatest Hits” and a commemorative edition of the album “Wildflowers” (1994), and denied an offer of 1 million dollars.

Adria, on the other hand, is also suing her father’s widow, claiming a conspiracy against her and Annakim in “artistic property decisions.” According to Adria, Dana should have set up a company in March 2018 to take care of Tom Petty’s business, but she did not.

Tom Petty died on October 2, 2017, at age 66, who had been accidentally overdosed on medicines.