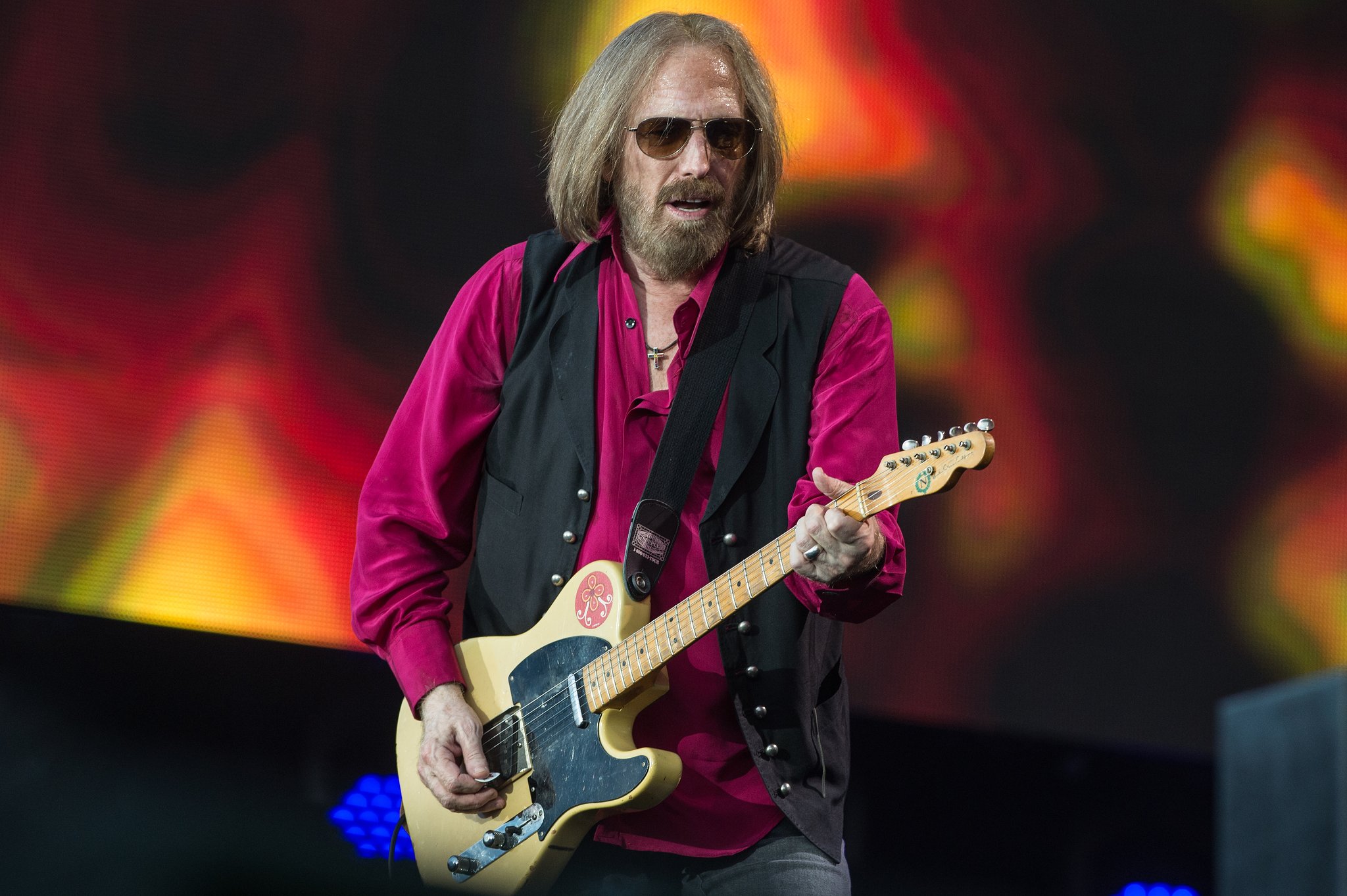 After Tom Petty’s death the sales of his songs spiked 6,216%, according to data analysis company BuzzAngle Music. On average, the four days prior saw Petty’s catalog move 950 tracks. In the 24 hours after news emerged that the singer had suffered a cardiac arrest, song sales totaled 60,000.

The top song downloaded by fans was 1989’s “Free Fallin’,” followed by “I Won’t Back Down,” also released that year, and “Mary Jane’s Last Dance” (1993). Other songs to see increased consumption included “You Don’t Know How It Feels,” “Learning To Fly,” and Heartbreakers classics “American Girl” and “Refugee.” 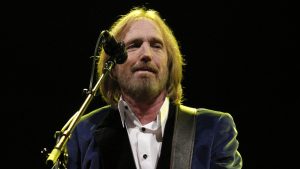 Confirmation of Petty’s death on the evening of Oct. 2 spurred an outpouring of admiration for the singer and songwriter from the music community. “It’s shocking, crushing news,” Bob Dylan said in a statement. “I thought the world of Tom. He was a great performer, full of the light, a friend, and I’ll never forget him.”

Bruce Springsteen finalizes new album, that will have influences of the 70s
Judas Priest, Bon Jovi and MC5 are nominated to RR Hall Of Fame
Advertisement
To Top