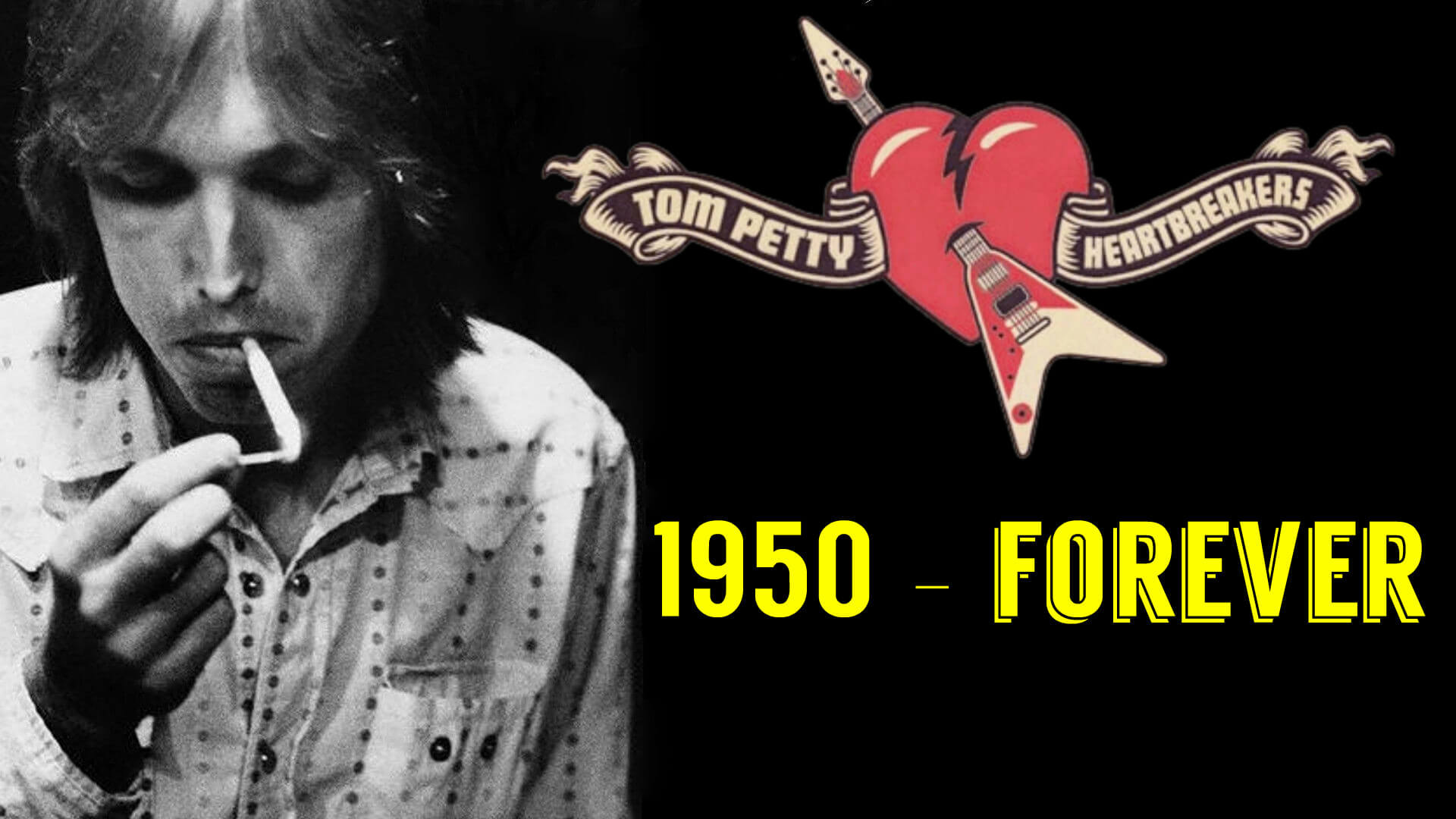 UPDATE: TMZ is now reporting that Petty is still alive. They write, “Sources tell us at 10:30 Monday morning a chaplain was called to Tom’s hospital room. We’re told the family has a do not resuscitate order on Tom. The singer is not expected to live throughout the day, but he’s still clinging to life. A report that the LAPD confirmed the singer’s death is inaccurate — the L.A. County Sheriff’s Dept. handled the emergency.”

According to CBS reports, Tom Petty has died at the age of 66. Officials confirm they responded to an emergency call at his California residence on Sunday (Oct. 1). They rushed the rock legend to UCLA Santa Monica Hospital, where he reportedly passed away on Monday (Oct. 2). 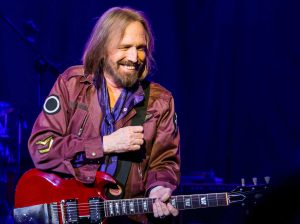 Even though he was reportedly found with a pulse and rushed to the UCLA Santa Monica Hospital, TMZ said “after Petty got to the hospital, he had no brain activity and a decision was made to pull life support.

Petty was born in Gainesville, FL, on Oct. 20, 1950. Despite his easy-going, affable persona, Petty endured a rough childhood, living in poverty with an alcoholic, abusive father and a mother who was in fear of her husband.

But a childhood handshake with Elvis Presley in the ’50s piqued his interest in rock n’ roll, and at the age of 17, inspired by the Beatles and the Byrds, Petty dropped out of high school to play rock with his band Mudcrutch. Mudcrutch would break up before Petty found massive global success as the frontman for the Heartbreakers in the mid ’70s (Mudcrutch reformed in 2007 and released two studio albums: 2008’s self-titled and 2016’s 2, his final studio effort).