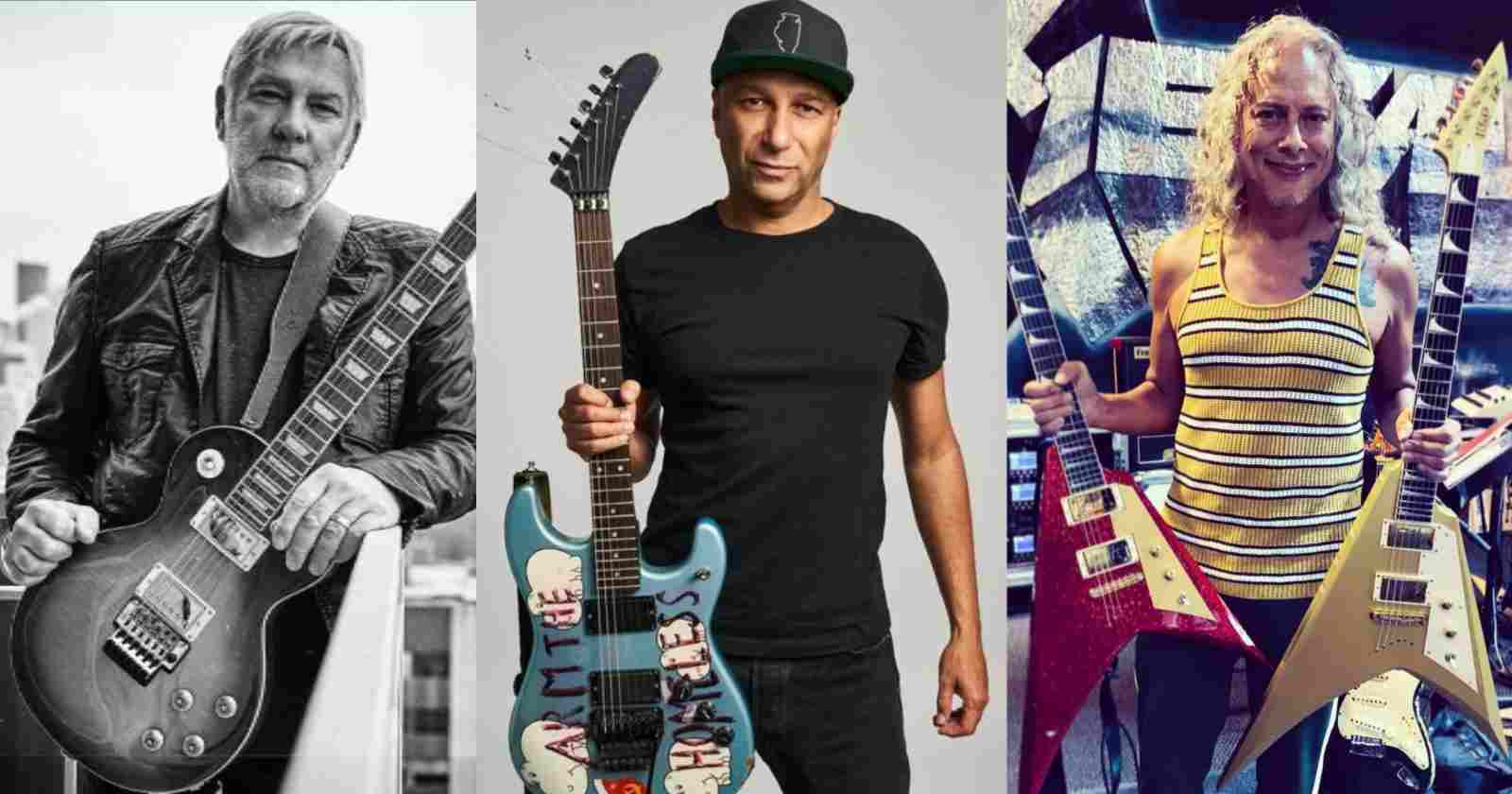 “With Fire & Flood I was inspired by The Clash’s “London Calling”. I sought to make a double album where artistic intent supersedes genre. I aimed to forge a central curated vision to tie together a sonically fearless, wild, and wide ranging musical ambition with a tremendous cast of collaborators. And of course, there are many guitar solos.”

The Clash is Morello’s favorite band

Tom Morello explained in an interview with Classic Rock in 2021 why The Clash is his favorite band of all time, saying: “The Clash are my favourite rock’n’roll band of all time. London Calling was the launching point for my love of the band. Until I discovered punk, I was a heavy metal fan. It was the cover of that album that first piqued my interest and made me think: ‘Who is this great new heavy metal band?’”