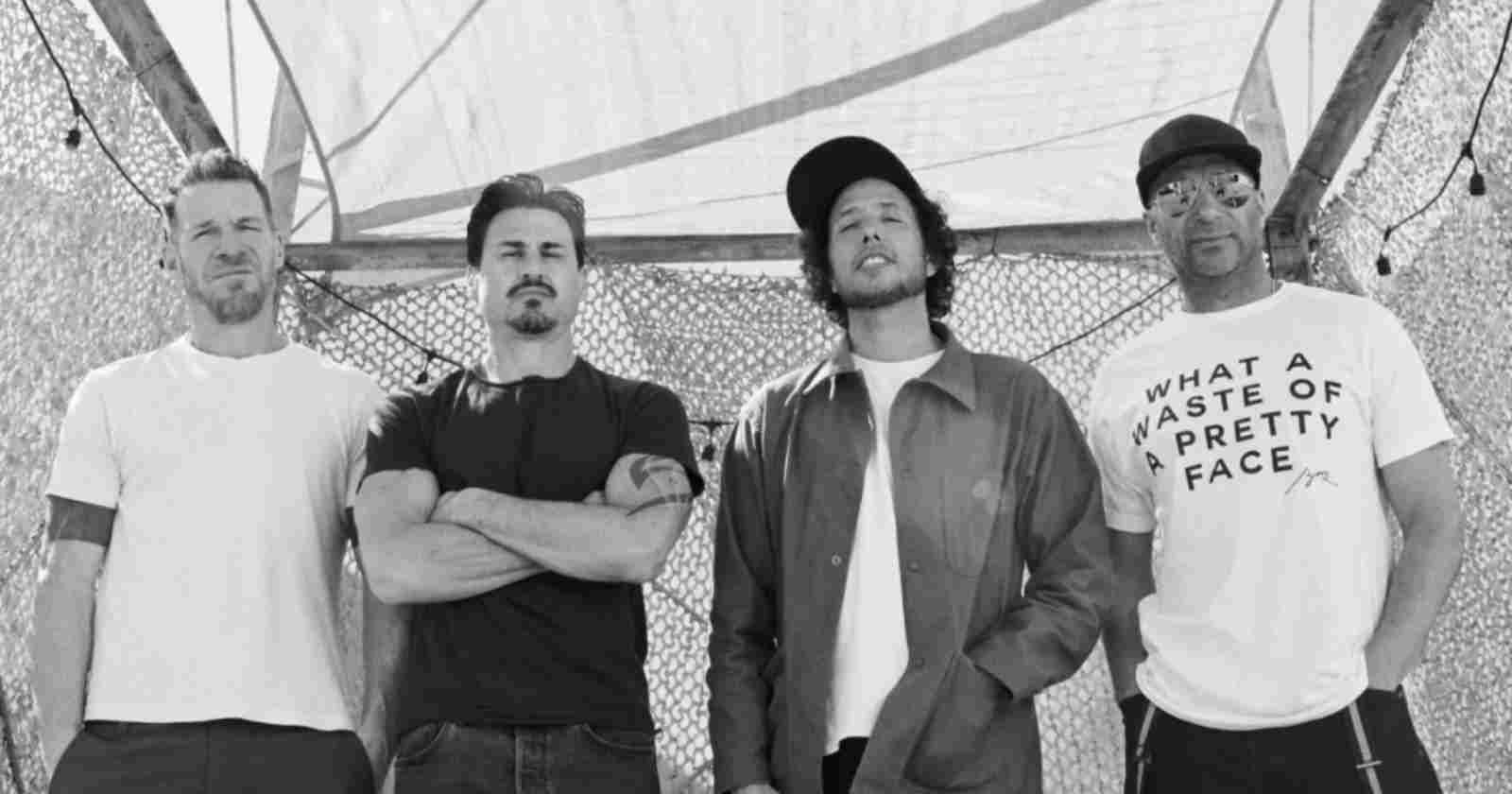 Rage Against the Machine guitarst Tom Morello reflected in an interview with Interview Magazine if there are any new bands nowadays that are similar to RATM. He said that he doesn’t pay much attention to the new bands currently.

Tom Morello reflects about if there is any new bands similar to Rage Against the Machine:

“I would have to admit that I do not exactly have my ear to the pavement, as I once did, but I do know that there are always artists of every genre, whether it’s hip-hop or folk music or rock and roll, who are making music to confront the status quo.”

“That’s a kind of censorship and negation of free speech and of your own authenticity. You’re short-changing yourself in the world if you leave behind who you are with what you do for a living.”

Do you think that can be impossible within a capitalist system?

“Oh, I see it every day. I mean, that’s the lever of history. If you’re a carpenter and you join the carpenters’ union, you stand up for carpenters’ rights. If you’re a student, or you’re a teenager in your own home, you stand up against a bullying dad. There are lots of ways to be yourself wherever you are in the moment, and I don’t think it’s impossible at all.”

“I think it’s necessary. To even think about it in that way is empowering. It’s like, who am I really? There’s a level of self-censorship that happens very naturally, whether it’s in a relationship of romance or workplace or education or the country. If everyone were to think, “Well, who am I really and what would that person do right now?” We might be better off.”